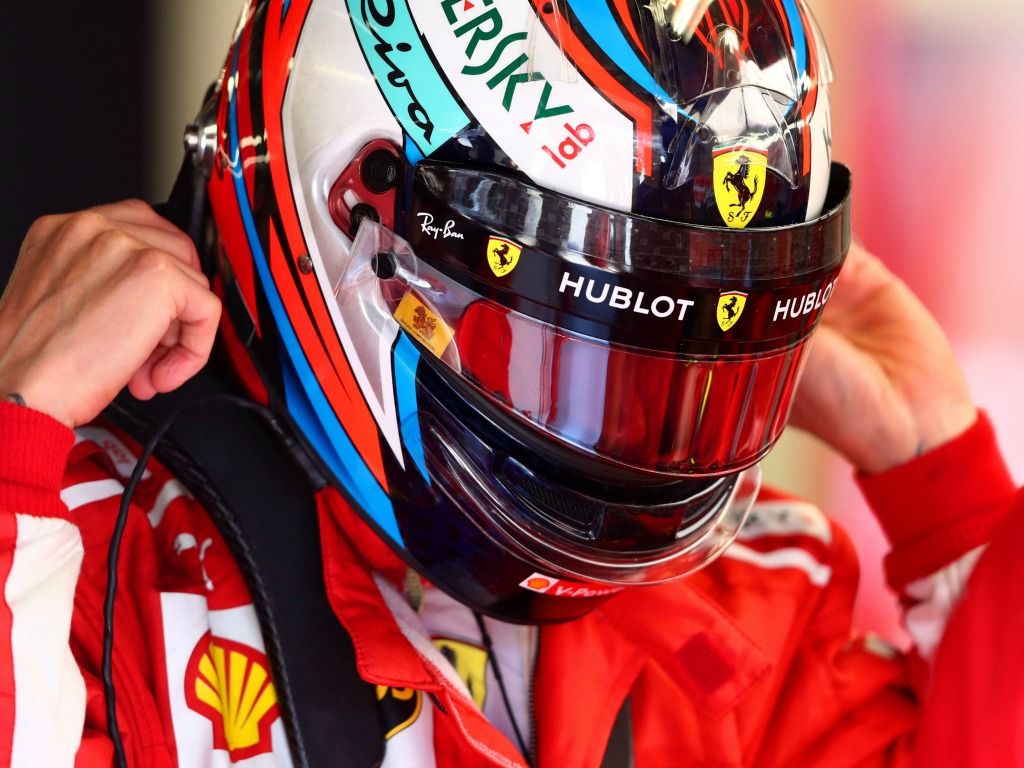 Kimi Raikkonen has said he was taken by surprise heading into T2 in Canada as his qualifying session came to an abrupt end.

Raikkonen’s final Q3 attack came to a stop at the second corner after a scruffy exit forced him wide and onto the turf.

As a result, the Finn slipped down to the third row for Sunday’s race alongside Daniel Ricciardo and said he was not expecting his car to react in the way it did.

“It was completely different from all other laps,” Raikkonen said. “I got understeer going into turn two and just couldn’t keep it in the line.

“I knew at the point, at the corner entry, that it was going to be tricky, so I tried to keep the speed up, because the other option was just to lift off and that would be it, but unfortunately I could and I ran out of Tarmac.”

“Obviously the lap was finished there, at that point,” he added.