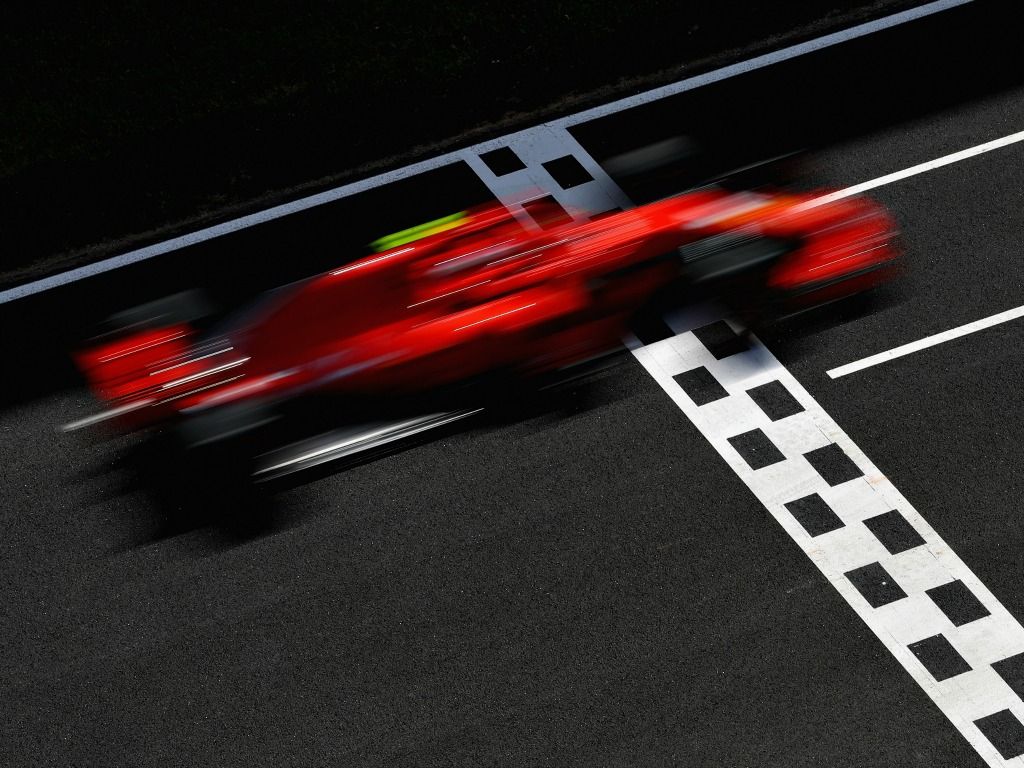 Kimi Raikkonen has described his first day of practice in Spain as “messy” as mechanics assess the damage from a suspected engine failure.

The Finn’s session came to an abrupt end during his qualifying simulation run in FP2 when a quick puff of smoke emerged from the Ferrari engine.

Raikkonen was able to free-wheel the car downhill back to the pits, where his team were on hand to start inspecting the cause of the issue.

It is very likely new engine components will be fitted ahead of Saturday’s qualifying session, but Raikkonen said the whole day was a tricky one to negotiate.

“Today the session was a bit messy,” Raikkonen said.

“But overall I think it was not too bad. The wind made it a bit tricky, but we know that, at this time of year, it can be like that.

“The tarmac was the same as we had in testing, but obviously the weather conditions are different. We all know this track very well but every time we come here it’s like starting from zero.

“We tried different things and learned from them and it was pretty ok most of the times. Maybe it was not the most straightforward Friday, but I think that more or less we know what we should do.

“At one point we had some issues and I was told by the team to stop the car. We still don’t know what happened, but we’ll figure it out. In the evening we’ll have some work to do; we’ll go through everything and understand.

“Tomorrow morning we might get a better idea and know where everybody is. I’m sure it is going to be close.”

Specifically on the engine issue, Raikkonen added in the paddock: “I didn’t feel anything [prior to the blow-out].

“I don’t know [if any of the engine is salvageable].”

Raikkonen finished P6 in FP2, half a second off the pace set by Lewis Hamilton.