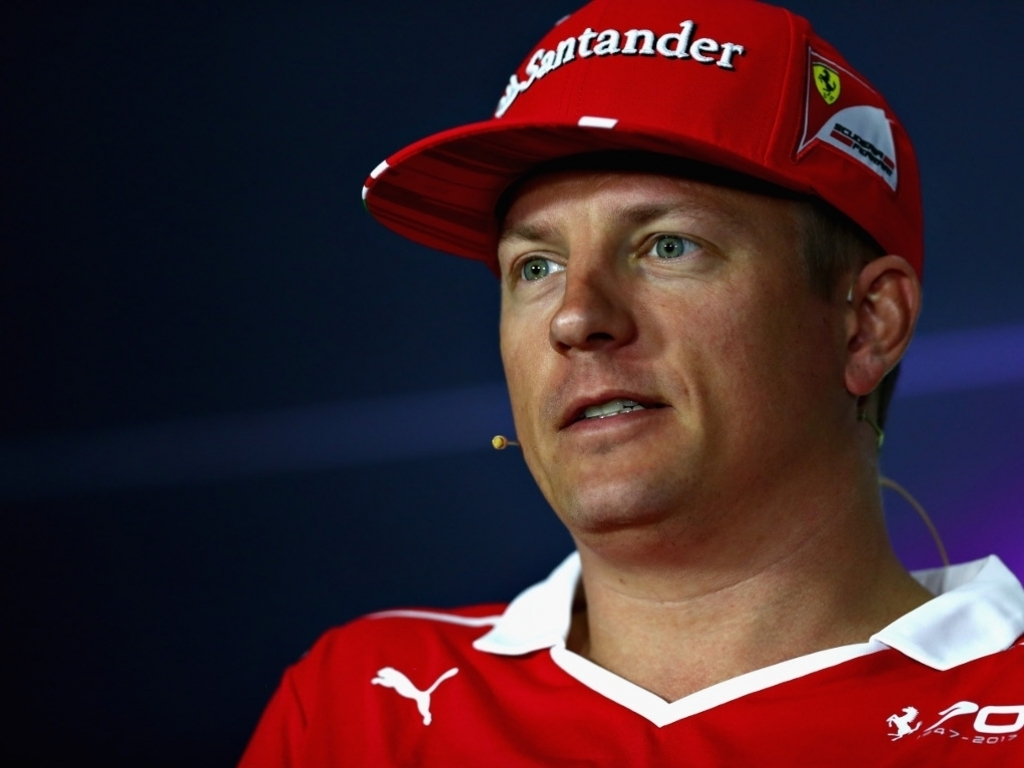 Kimi Raikkonen has given fans an early look at what helmet he will be wearing for the upcoming season.

The 2007 World Champion is gearing up for his 17th campaign in Formula 1 and his eighth in Ferrari colours as he lines up alongside Sebastian Vettel.

The Formula 1 world rejoiced when Raikkonen signed up to Instagram late last year and he took to his favourite social media platform once again to reveal his latest lid.

It contains a predominantly black front with some cool blue laced in to reflect his 'Iceman' nickname.