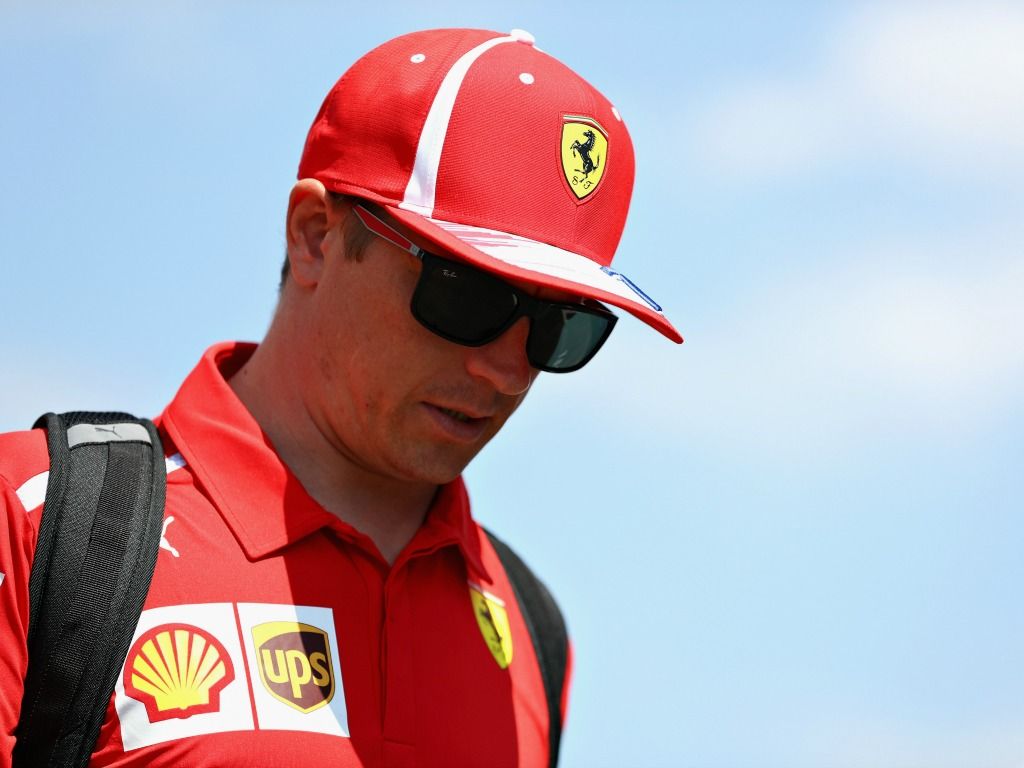 Kimi Raikkonen has said the various rule changes to try and improve overtaking over the years have not made any real difference to racing.

Formula 1 bosses have once again decided to tinker with the regulations for next season, introducing simplified front wings and bigger rear wings to try and maximise the effect of the DRS zones.

But Raikkonen is sceptical about the continued new initiatives as he doe not believe that any of them have truly solved the problem.

“Not just for all the spectators, but for all of us, it’s more fun when we actually race,” Raikkonen told Autosport when asked if the standard of racing would affect his decision to continue in Formula 1 next season.

“Yes, we race, but when really nothing happens it’s not exciting for us, or any people here, or at home watching on TV.

“It’s not that one decision suddenly changes everything. There has been a lot of changes over the years I’ve been in F1.

“Since I started we had quite a bit of overtaking, some years you have more and some less.

“All the rule changes haven’t really changed that. When I started there was no DRS or any of this stuff and we still overtook.

“When you are following cars and going 80% speed in Monaco, every lap, it’s not very exciting for us either.

“This is how it is, unfortunately, in that circuit and some other circuits. It’s not great, but what can you do?”

Raikkonen ultimately believes that more variations in race strategies, instead of the regular one-stop races we see, could be the way forward.

“I don’t know if Pirelli can decide ‘this is how it’s going to play out’,” he added.

“We’ve seen over the years it’s so difficult, even us as teams don’t know what we’re going to get [in terms of strategic options] before driving.

“When you have more stops there’s more [opportunity] of playing different things and it makes it a bit more exciting, but not always.

“It might be the same story, just stopping more, but it gives more [opportunity] to end up doing one- or two-stops and people mixing it up.”