Home Uncategorized Raikkonen: Scuderia will peak at the end of the year 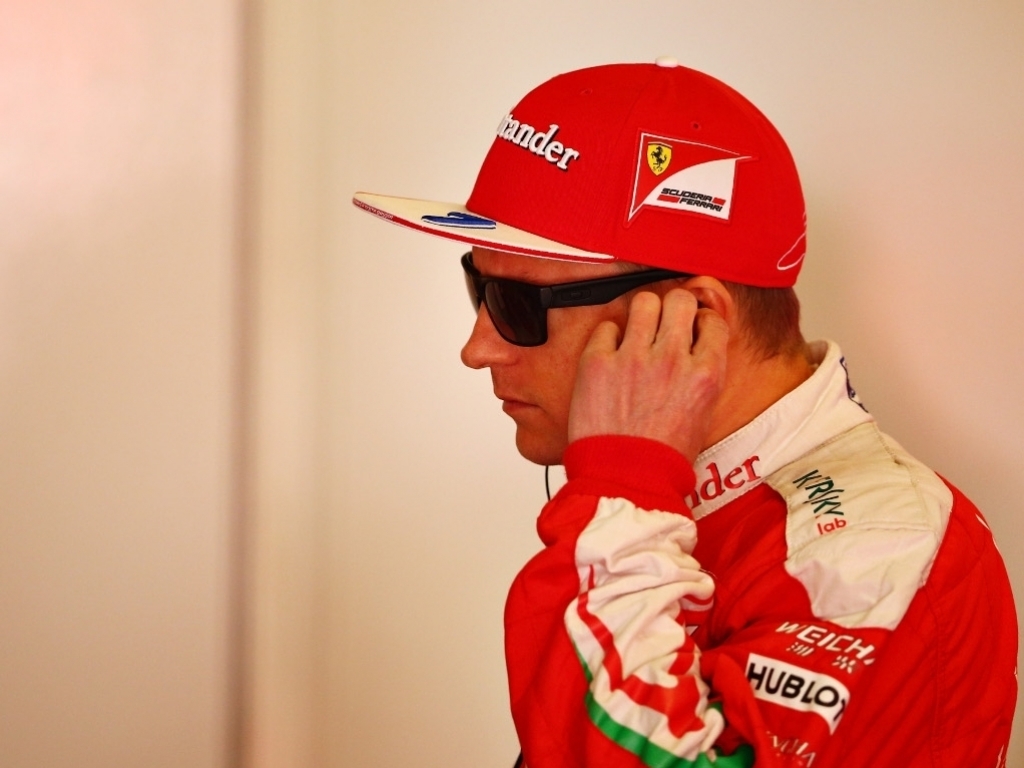 According to 2007 World Champion Kimi Raikkonen, Ferrari will be much stronger towards the end of the season when they approach circuits that are more suited for their car.

The Finn believes that the 2016 F1 calendar did not fall in their favour this season as they were traveling to circuits that they were not historically impressive at in the opening races.

He also added that it may have altered their momentum compared to rivals Mercedes and Red Bull but did mention that they will take whatever gets thrown at them and try and make the most of it.

"Just looking at the results doesn't always tell you the full story.

"Obviously we're not happy with where we are, we want to improve and we'll try to work on the areas we know we have to improve. But it's not easy to improve, otherwise everyone would be up there.

"We keep working and even after a difficult weekend we know we can certainly do a lot better in the next race. Until we're 1-2 in every weekend we cannot be happy, but that's our goal and hopefully we'll get there some time soon."

Despite not winning a race this season, the 36-year-old is confident that they have improved from the 2015 season, where they won three races.

"People are saying we're not doing as well as last year but if you look just at wins, then we're not, but that doesn't really tell you the big picture," he continued.

"I'm sure we have a lot of a better package than last year, but other teams have improved and we're not where we want to be.

"But that's part of Formula One, we always want to improve, we want to be in a position to challenge for first place in every race. When you say it's worse than last year, that's only if you look at certain results, but I'm sure we have a lot a better package."