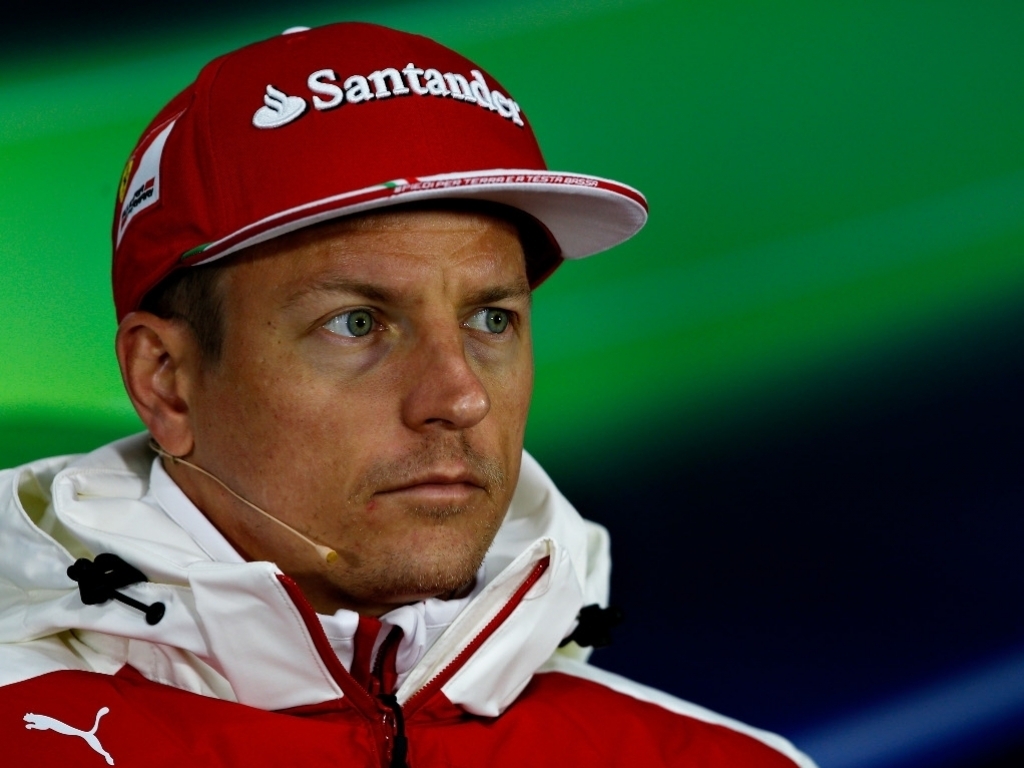 With various drivers linked to his Ferrari seat, Kimi Raikkonen says the speculation about his future is nothing new.

Raikkonen’s Ferrari race-seat is at the centre of many of this year’s silly season rumours.

The Scuderia have yet to decide whether to retain the Finn with team president Sergio Marchionne saying that it will depend on the 2007 World Champion’s results.

But until such a time as Ferrari make an announcement, Raikkonen is subject to speculation, something he is not willing to entertain.

“I have a contract for this year and I don’t know what will happen next year,” he said in Thursday’s FIA press conference in Austria.

“There’s always a lot of talk every year, since I got to Formula One it’s the same story, it’s nothing new and people talk a lot all the time.

“But people can say whatever they want, they have very, very little understanding of what’s really going on. If I were making all the decisions it would very easy to know what I would do, but I don’t.

“We try to do our best and for sure the team knows my side of the story and that’s enough for me. I have no interest in talking about it here or anywhere else, apart from with the team.”