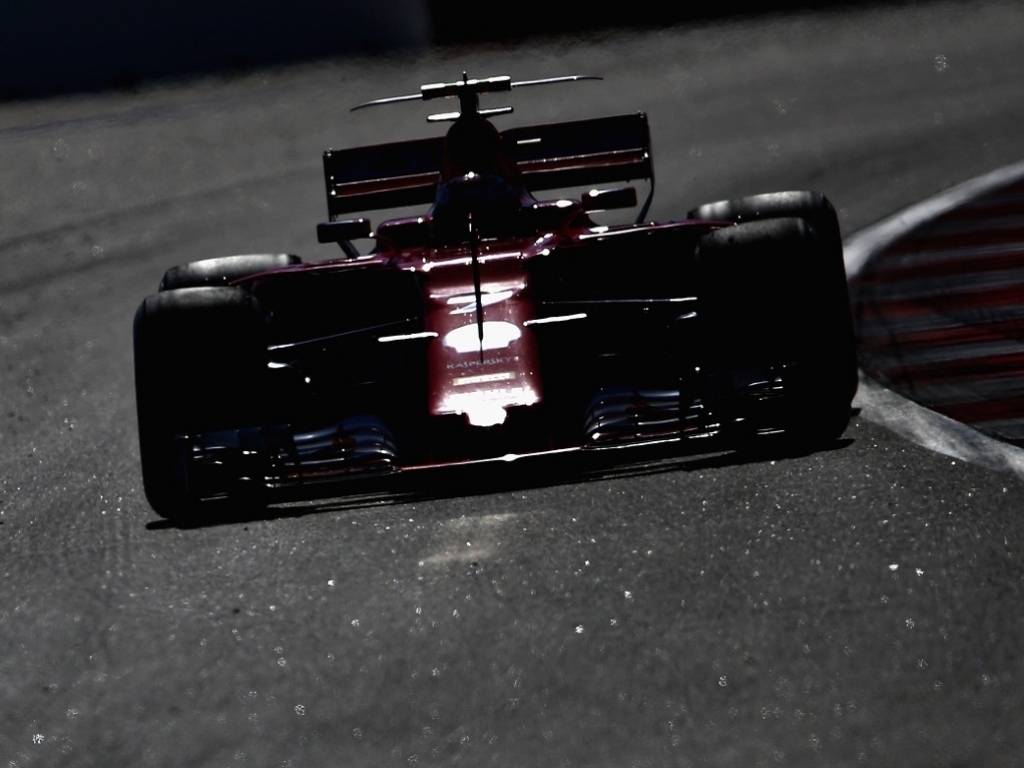 Securing his first podium result of the campaign, Kimi Raikkonen believes race wins are on the horizon, he just needs to get the small details down pat.

Starting second on the Russian Grand Prix grid, Raikkonen lost a position into the first corner as Valtteri Bottas out-dragged the Ferraris.

Third almost from the very start, that’s exactly where Raikkonen finished in what was a rather uneventful Russian GP.

It was, however, his best result of this season with the 2007 World Champion adamant that victories will come.

“I had a little rough start to the season, far from ideal,” he said.

“For sure this weekend has been a step forward.

“We’ve been more happy with how things have been running but we still only finished third.

“We lost out at the start and not an awful lot happened after that.

“We keep trying, keep improving and I’m sure we’ll get there.

“It is all about the small details, they have to be exactly there and then we’ll get the first place.

“The four of us are close most of the time so it’s the small difference that makes the big difference in the end.”