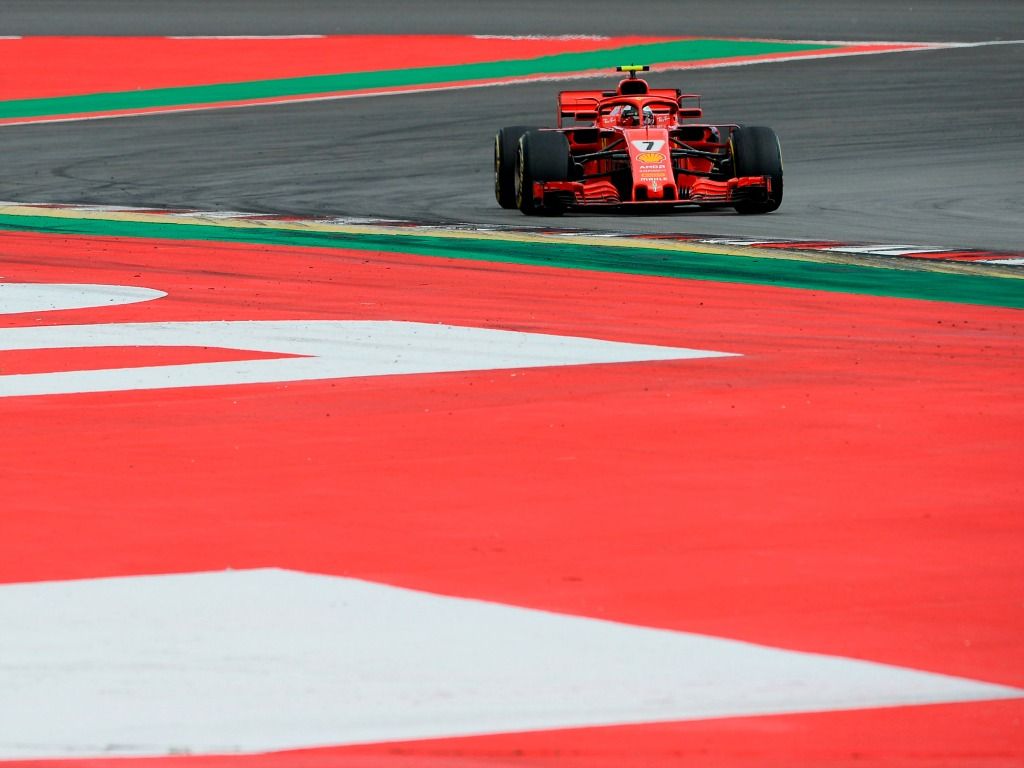 Kimi Raikkonen’s result in the Spanish Grand Prix was “far from ideal” after his Ferrari lost drive before the halfway mark.

The Finn had to retire as his Prancing Horse started losing power on Lap 25 at the Circuit de Barcelona on Sunday afternoon.

Raikkonen said: “Looking at the Championship, this result is far from ideal, and I’m pretty disappointed. There is nothing we could have done differently today, but we need to try and keep pushing.

“At one point I started losing power; I managed to drive around but obviously not at full speed anymore, so I drove back to the garage.”

The 2007 World Champion had been running comfortably in P4 before the issue occurred.

He said: “My race was going pretty ok today, I was in a decent position and the speed was good. I was running smoothly and saving the tires. Everything could have been alright, but unfortunately it did not happen.”

So far, the team from Maranello do not know exactly what was wrong with the Iceman’s car, and will find out in due course.

The Finn added: “We don’t know more than that about the issue we had, we need to take the car back to the factory and check what happened.”