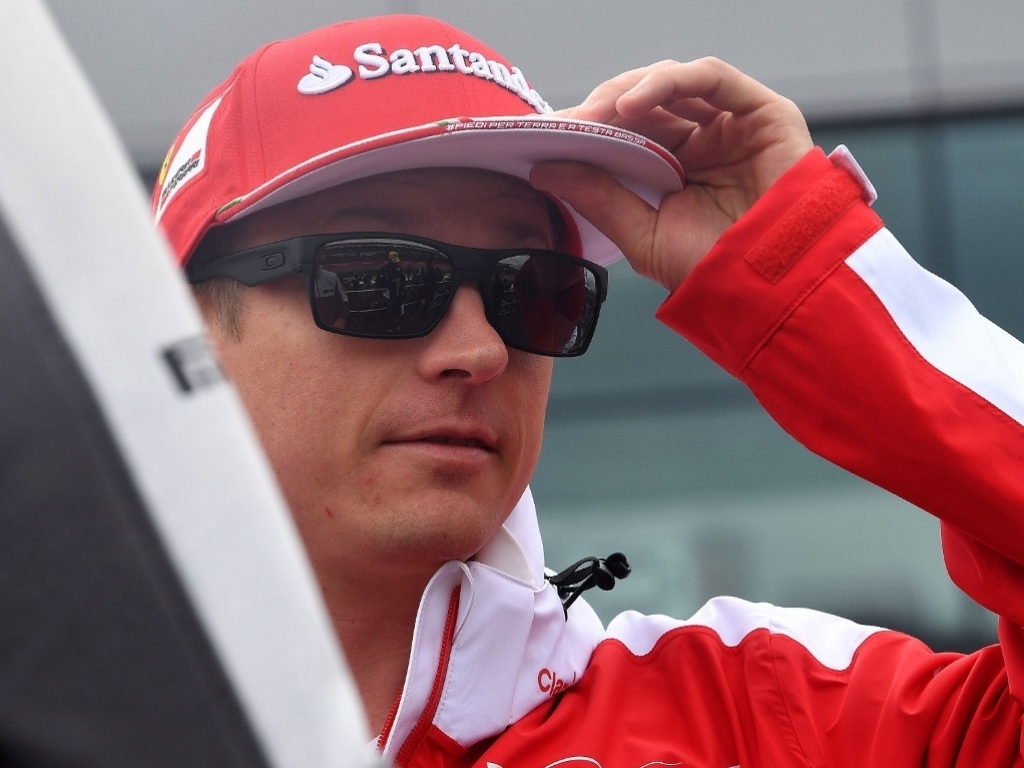 Ferrari need to start winning races to end the suffering; that’s according to Kimi Raikkonen.

Although Raikkonen is best of the rest behind the Mercedes drivers heading into this weekend’s Hungarian GP, like his team-mate Sebastian Vettel he has yet to win a grand prix this season.

It has been a disappointing campaign for the Scuderia as many predicted this would be the year that they would take the fight to Mercedes.

Instead, their efforts have been blighted by strategy errors and reliability woes.

“I’m third but that’s not what we’re here for – we’re here to win races and fight for the championship,” Raikkonen told reporters ahead of the Hungarian GP.

“It’s still far from over but we have to be realistic – we need to start winning races and beat both Mercedes.

“Luckily they keep fighting each other and we gain some points and I’m sure there will be races where we’ll be very strong and beat them.

“I’m sure we’re all disappointed; we’re all suffering when we’re not winning but it doesn’t help.”

The Finn, though, believes that it is a case of when, and not if, Ferrari win grands prix this season.

“There are still to come a lot of circuits that will be good for us, as they swapped some races around. Are we going to be good enough on those places? Time will tell, but I still expect us to win races.

“We can always improve, we know what are weaknesses are, were working on them but things don’t happen overnight and take time to fix.

“We need some patience but, for sure, in terms of package, what we have now is better than what we had at the start of the year but the others have also made good steps forward.”