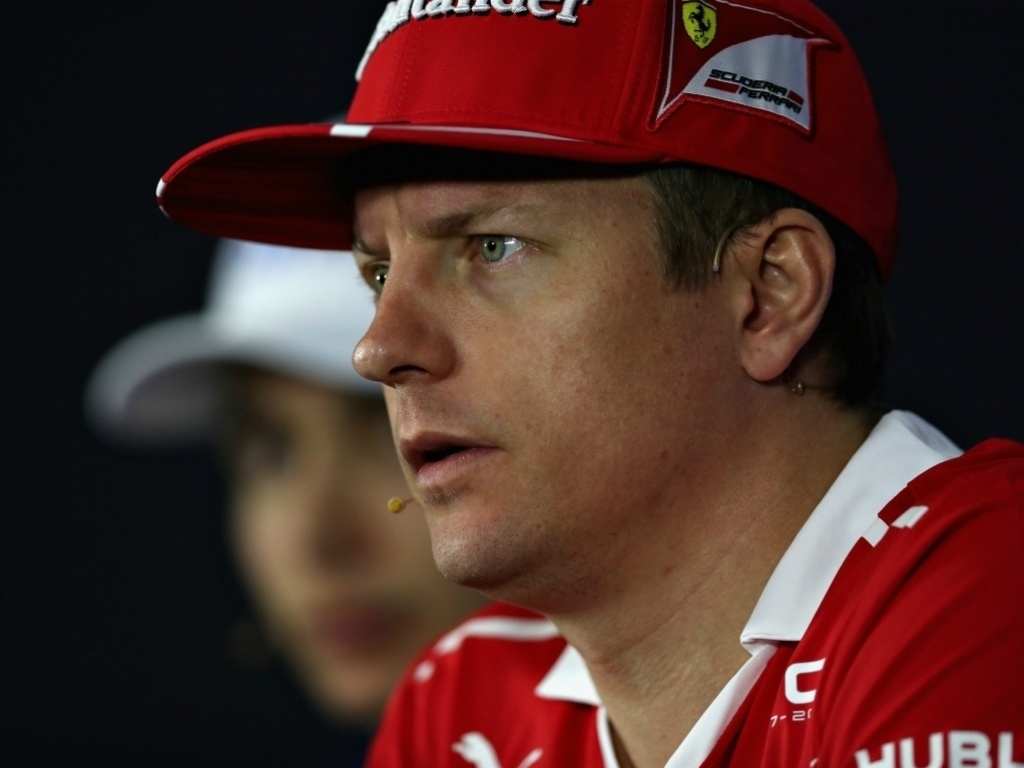 Kimi Raikkonen believes he can still challenge for another Formula One World title, despite a four-year stretch without a race win.

Raikkonen is fifth in the drivers championship heading into this weekend’s season-ending Abu Dhabi Championship and could potentially finish as high as fourth.

The 2007 champion has finished third in the last three races, while he boasts two second places this season.

Ferrari’s decision to keep faith with Raikkonen for next year met with some surprise after his last F1 win came at the Australian Grand Prix in March 2013, when he was driving for Lotus.

But while the top spot on the podium continues to elude him, Raikkonen insists he still harbours ambitions to win the world title again.

“Obviously I am here to try to win races and win championships, so it is far from ideal,” said the 38-year-old, who finished fourth in FP2 on Friday.

“But this is how it turned out to be. I can live with it, but it is not why I am here.

“There is one race to go, we try to make the best out of it and then obviously start next year, try to do a lot better.”