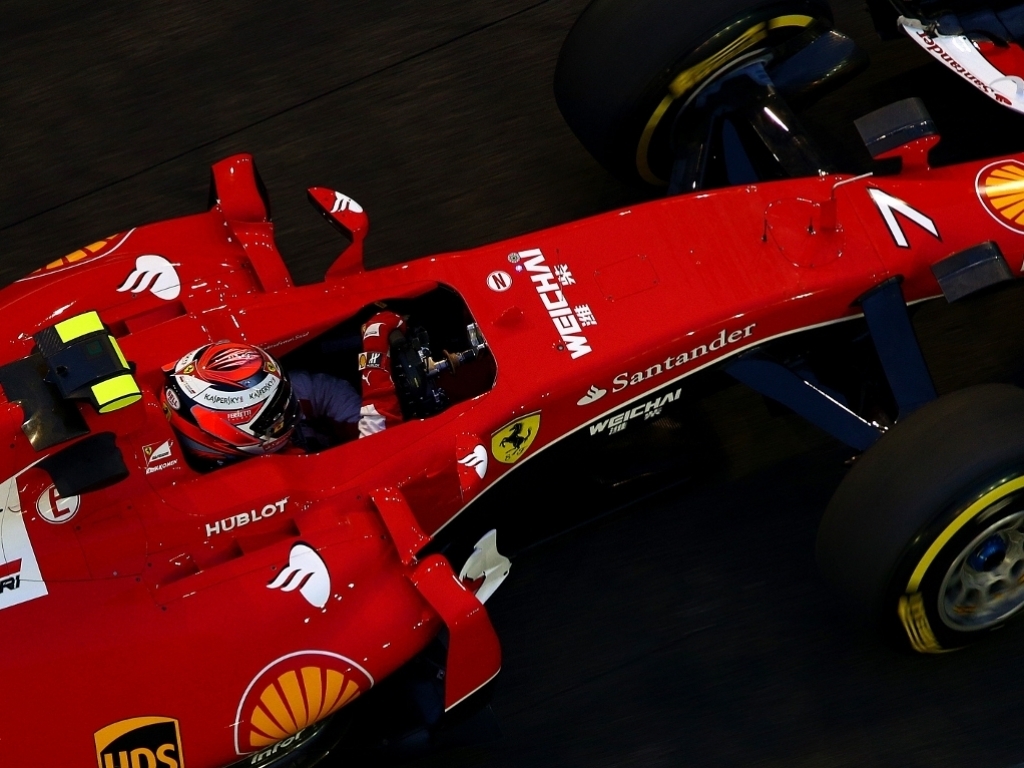 Kimi Raikkonen admits he didn't expect to start so high up the grid in Singapore after struggling throughout Saturday.

For the first time this season there will be no Mercedes car on the front row of the grid as Raikkonen's Ferrari team-mate Sebastian Vettel claimed pole at the Marina Bay Street Circuit ahead of Red Bull's Daniel Ricciardo with Raikkonen third.

The Finn, though, was 0.782s off Vettel's pole time of 1:43.885 and he acknowledge during the post-qualifying press conference that he had issues most of the day, but hopes to put that behind him come race day.

"I am a little surprised to be in this position after how difficult it felt all day but we have to try hard tomorrow and get two cars on the podium," the 2007 World Champion said.

He added: "That was really poor, no grip."