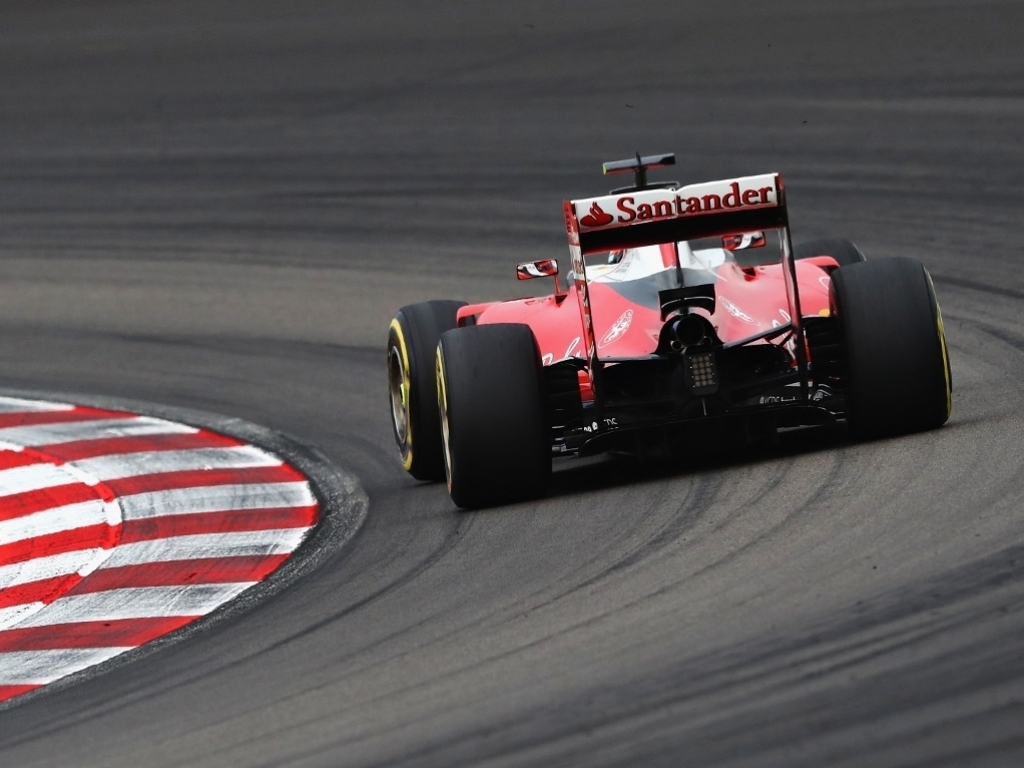 Recording the third fastest lap time at the Suzuka Circuit, Ferrari driver Kimi Raikkonen admitted that he was surprised at his lap time after suffering a lot of understeer during his run.

The Finn finished behind Mercedes duo Nico Rosberg and Lewis Hamilton, who occupied P1 and P2 respectively at the end of FP2.

Raikkonen made encouraging improvements compared to FP1, where he was almost a second slower than his Mercedes counterparts, as he was only three tenths slower than Rosberg in the afternoon session.

“The balance of the car was not exactly where I wanted it to be,” said the 36-year-old.

“The lap time was pretty OK but I was suffering a lot with understeer and fighting the car through the first part of the circuit. It does not feel nice.

“I was surprised a bit with the lap time. It got better in the end but it’s not where we want to be.

“The feeling was not very easy but the lap time was OK.

“If we can get a good feeling and the car working as we want, I think we can still improve a lot. We’ll see what happens.”