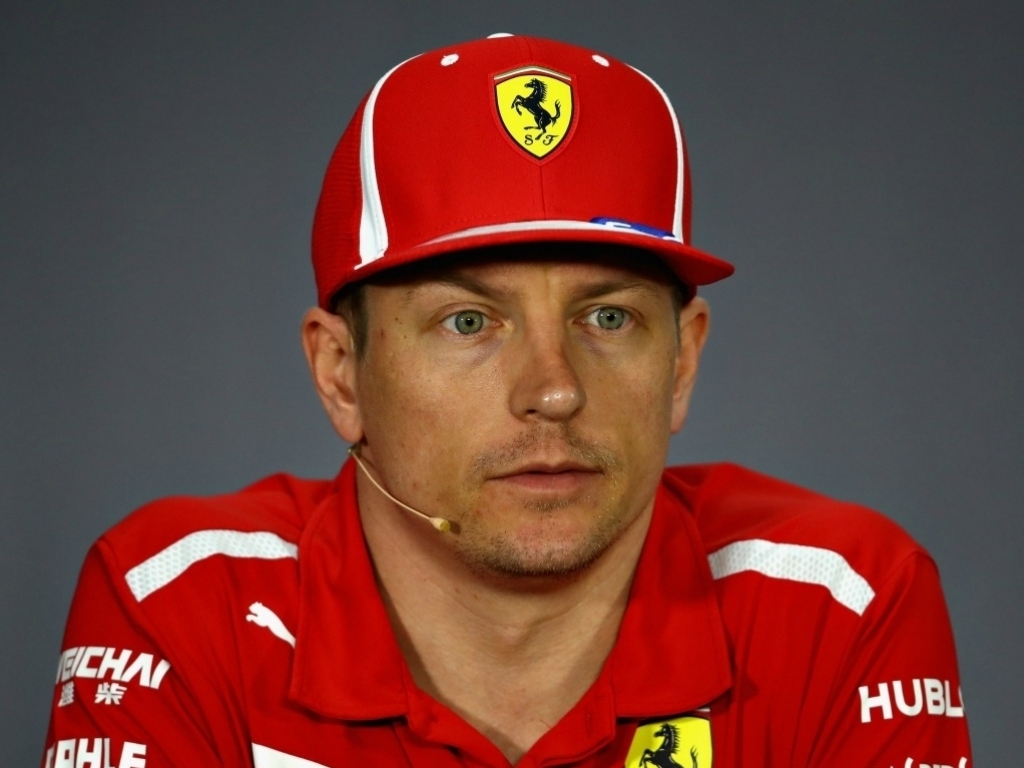 Kimi Raikkonen was in his usual indifferent mood at the Bahrain Grand Prix, saying to one journalist that there was "no point" answering his question.

Ahead of Liberty and the FIA revealing their latest blueprint for the sport, Raikkonen was asked first about what he would change about Formula 1 if he had the power to make the rules.

A seemingly harmless question was given the trademark 'Ice-Man' response.

"I wouldn't change anything," Raikkonen said.

"I don't have the power so what's the point to waste the time and even think about it? I don't understand.

"What's the point for me? To give you a list but then I have zero power? We don't make the rules.

"What's the point in even telling and making a story out of it?"