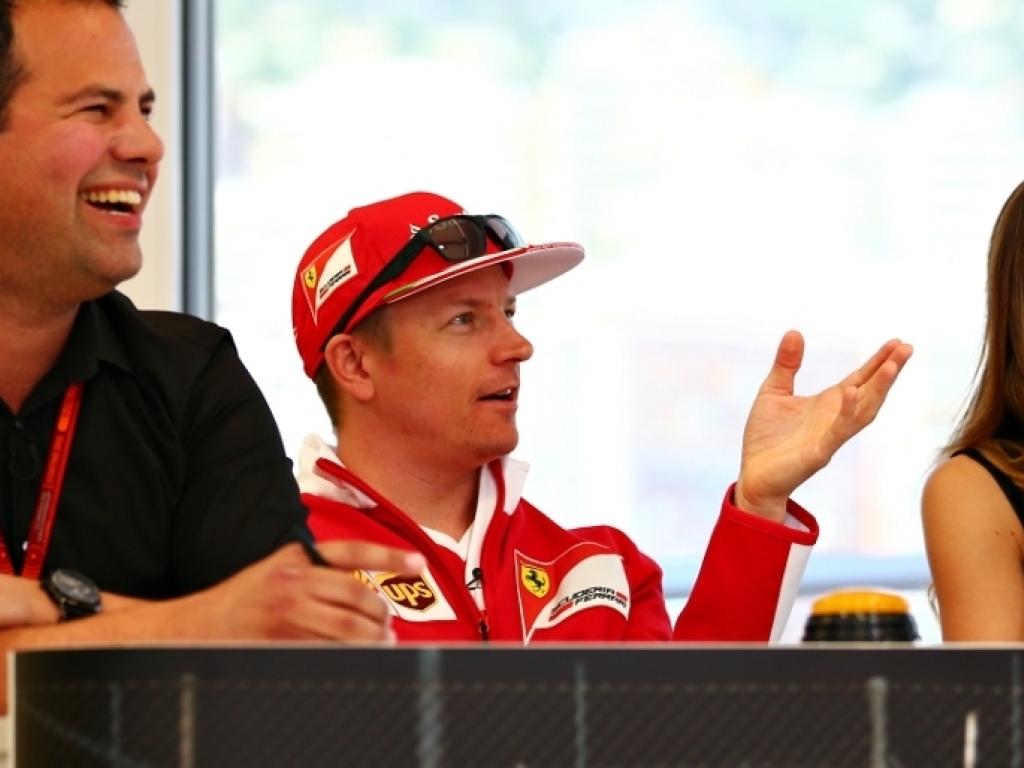 Kimi Raikkonen is still on the hunt for his first Formula 1 victory since moving back to Scuderia Ferrari in 2014 and hopes to remedy that during the Monaco Grand Prix this weekend.

Raikkonen has come close to accomplishing that feat twice this season as he finished second at the Bahrain Grand Prix and the Spanish Grand Prix.

After just missing out on victory in Barcelona earlier this month, the 36-year-old knows that getting a lot of laps under his belt and having a strong showing in qualifying will play a pivotal role in helping him secure his first win since coming back to Ferrari from Lotus.

“Monaco is a special place: it’s a bit more tricky here because it’s very tight, narrow and you have more chances to hit traffic,” Raikkonen told reporters. “The qualifying position is very important for the race, but our approach to this race is the same like in any other circuit. Here it’s more important to get a lot of laps, the track will change a lot during the weekend, you just have to follow where it goes. We want to make the car work well, put a good lap together and be as high up as we can.”

Finishing first in Monaco will be no easy feat, considering the challenging track and the rivals Raikkonen would have to beat.

Despite the odds being stacked against him, the Finn has his sights set on victory this weekend.

“Our rivals have been very strong so far, we need to get stronger, if we can always take out the maximum from every qualifying and race we can be very close to them,” he said. ““I’m sure we improved a lot this year, we have a stronger package but we still have not achieved what we want for various reasons. There’s work to be done, but that’s why we are here.

“As a team our aim is to win all the time and I think we can do it, it takes time and is not going to happen in one night. We try to maximize the result every race, but we want to be first and second and will be always there fighting.”