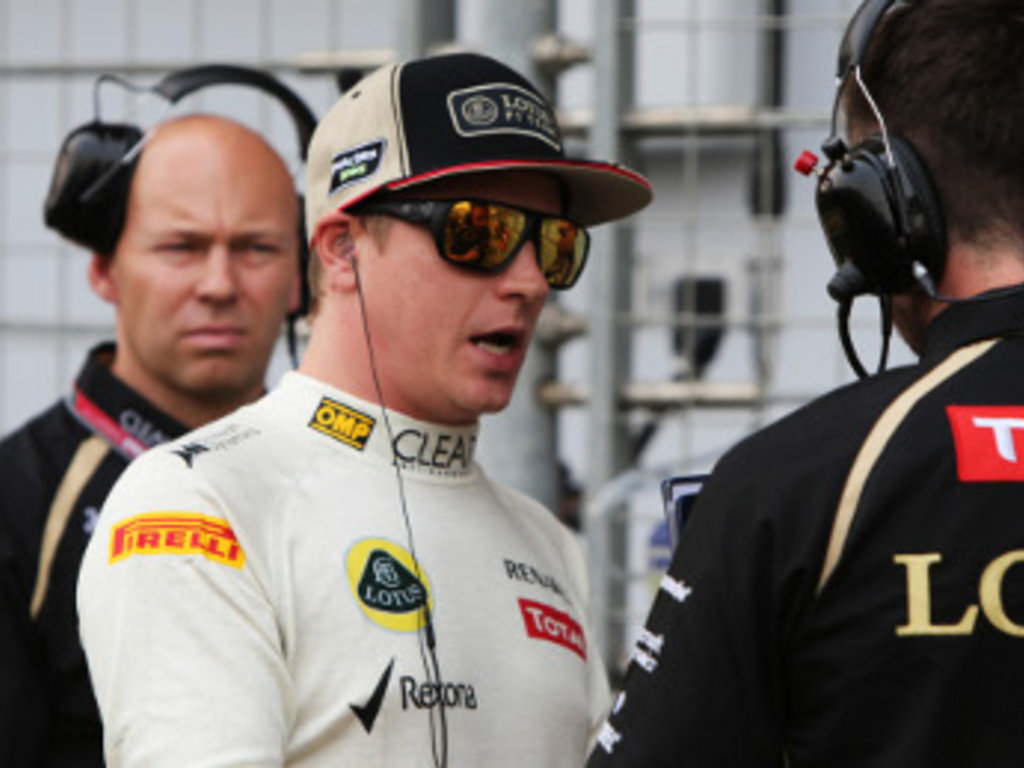 Kimi Raikkonen is confident that the Lotus team with him as the lead driver can make a stronger title challenge in the latest F1 betting odds in 2013.

The former world champion, who made his return to Formula One this year, picked up the team’s only victory of the season in Abu Dhabi and was in with a mathematical chance of winning the title up to the 18th race of the season.

“We scored a lot of points but we know if we had started the year stronger then we would probably still have been in the championship (at the final race),” Raikkonen explained.

“I know the team now so it should be an easier start for us and hopefully we can build it up for next year.”

The Finn added that he is enjoying working with the Lotus team and that the environment is much more suited to his personality, describing it as “a good atmosphere” with “less politics”.

“There are always a lot of people who are involved,” the 33-year-old former McLaren and Ferrari driver noted.

“It is team work; everybody tried to do the same thing, to do the best we can and I think it has been a good atmosphere.

“I have always said this team is a bit different from the others I have raced for before. It is all about the racing and less about the politics and it is a good place to be.”

The Finn ended the 2012 season in third place behind Sebastian Vettel – the current favourite in the Paddy Power F1 Drivers Championship 2013 odds – and Fernando Alonso, 111 points ahead of eighth-placed team-mate Romain Grosjean.

He had a remarkably consistent season though, claiming top ten finishes in 19 of the 20 races during the year.