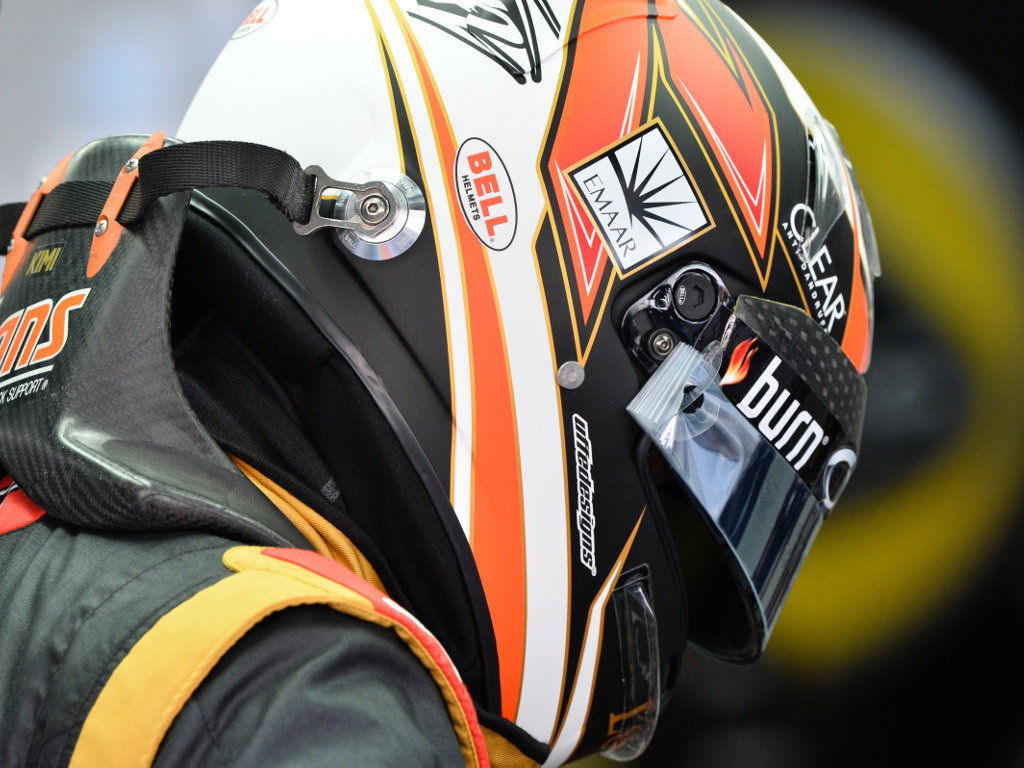 Kimi Raikkonen has threatened not to show up for the final races of this season unless Lotus come through with what they owe him.

It is known that the team has been late in paying Raikkonen so much so that it played a role in the 2007 World Champion’s decision to sign with Ferrari.

However, tensions between the driver and his current team appear to be mounting after Raikkonen opted not to pitch for Thursday’s media commitments in Abu Dhabi.

And unless Lotus pay him his salary, Raikkonen may sit out the final two races of his Lotus career.

“Yeah, for sure,” he told ESPNF1 when asked if he would consider skipping the last two races.

“I enjoy racing and I enjoy driving but there’s a big part of it that’s business and sometimes when that’s not dealt with like it should be we end up in unfortunate situations.

“You have to put the line somewhere and if it goes over that it is not really my fault anymore.”

As for the issues that arose last time out in India when trackside operations director Alan Permane told him to get out of the “f***ing” way, Raikkonen downplayed the exchange.

“It’s a small part of it and those things shouldn’t happen, but unfortunately those things happened, but that’s not really the issue. It’s the other stuff and all the things together in the end. It’s easy to say that’s the reason, but it’s not that.

“Everybody has their own view and own ideas of everything and sometimes it’s not very nice when you hear that you don’t have the interest of the team. Then you’ve been paid zero Euro the whole year so it kind of doesn’t put you in the best place.

“But that’s the way it goes and hopefully we’ve found an understanding on both sides as to how we should deal with the situation right now and fix the issues.”