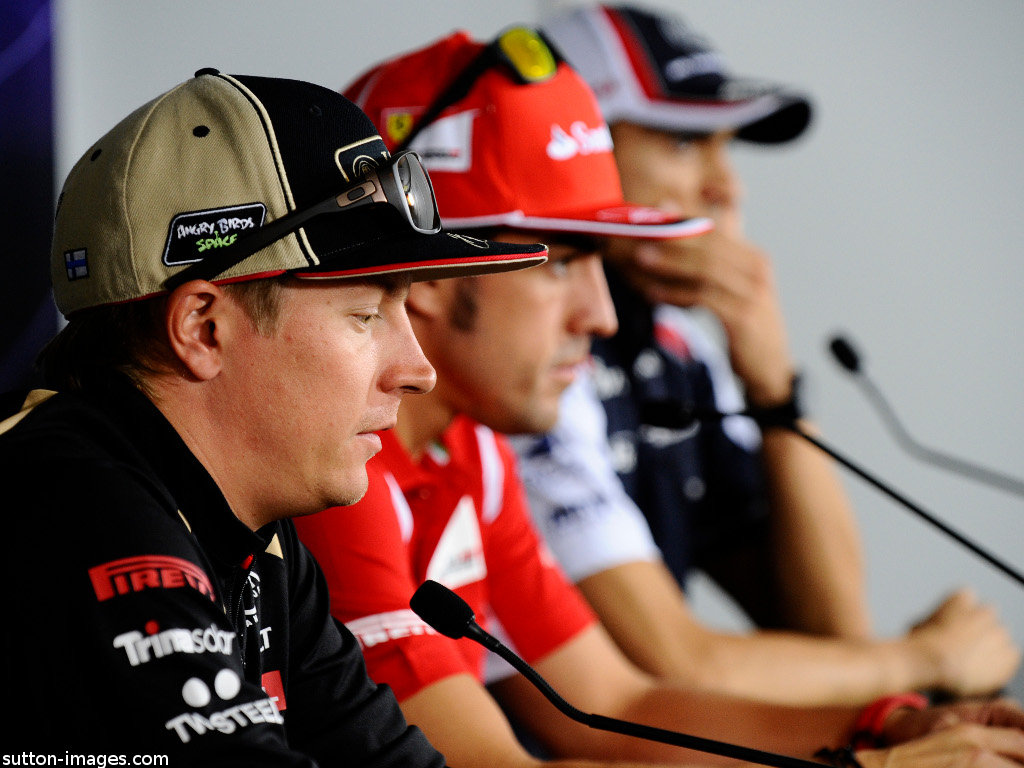 A source close to Ferrari has called rumours of Kimi Raikkonen’s pending return to the Italian stable “rubbish”.

This weekend the Sunday Times ran a story claiming that Ferrari are interested in the Finn – who they paid not to race in 2010 – replacing Felipe Massa next season.

“With many of these names being talked about, we couldn’t have that certainty,” a ‘Ferrari insider’ told the newspaper.

“Kimi would be a very good solution. Fast, experienced, unpolitical and out of contract at the end of the year.

“Fernando would have no problem having Kimi as his team-mate. In many ways it would be a dream combination for us, but there is a problem to be overcome.”

However, according to the BBC’s Andrew Benson, there is no truth to the rumour.

Benson wrote: “An unimpeachable source close to Ferrari tells me the story is ‘rubbish’ and Raikkonen is not on their list.”