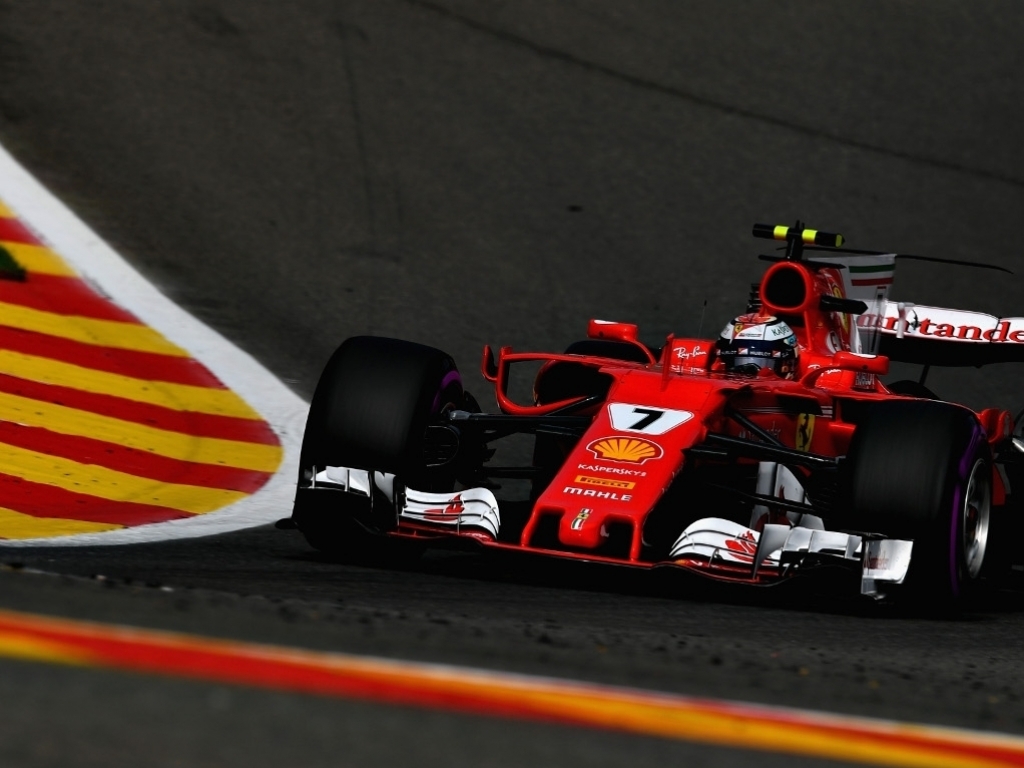 Kimi Raikkonen reckons his penalty at the Belgian GP was “unnecessary” as Max Verstappen’s car did not pose a safety risk given that it was “half behind” the barriers.

Raikkonen, running fourth at the time, was hit with a 10-second stop-go penalty by the Belgian stewards for failing to slow down for double waved yellow flags.

The flags were being waved for Verstappen’s stricken RB13 which broke down on lap 8 of the grand prix, forcing the Red Bull racer to pull over on the side of the track after which his car was pushed behind the barriers.

Asked whether he felt the penalty was just, Raikkonen replied: “Not in my view but in the stewards view it was.

“The car was half behind the barriers on the straight.

“I don’t think there was anything dangerous, far from it.

“They feel they had to give me a penalty, this time it went in my direction and the next time in someone else.

“It is just one of things as sometimes it feels very unnecessary how they give penalties.”

Raikkonen recovered from the penalty, which dropped him to seventh, to finish fourth.