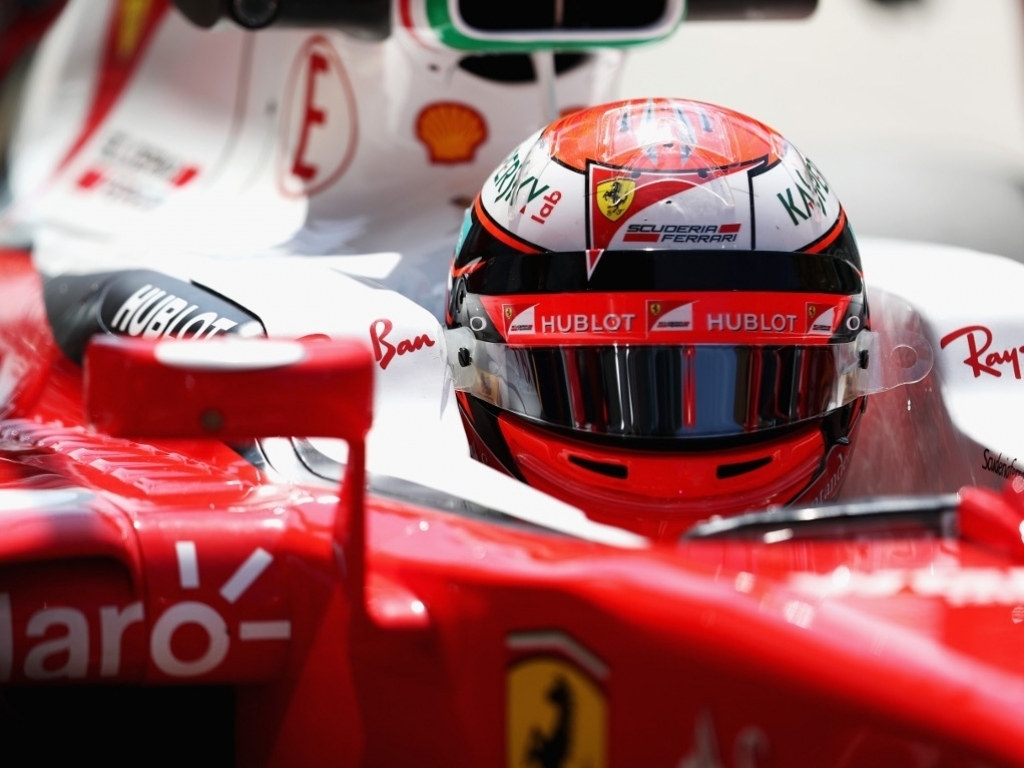 Although unimpressed with Formula 1’s “crazy” backmarker drivers, Kimi Raikkonen admits it didn’t play much of a role in the outcome of his Japanese Grand Prix.

Raikkonen lined up eighth on Sunday’s grid after a late gearbox penalty saw him lose his third place from qualifying.

The Ferrari driver made up places off the start but, come the chequered flag, had only managed to climb to fifth place.

Like his team-mate Sebastian Vettel, Raikkonen was heard over the radio lambasting backmarkers who he felt were too slow to move out of the way.

But even though he reckons some are “just crazy”, the Finn says ultimately it did not impact the race result.

“Every track is different but the fact is when you have blue flags, certain people slow down and let you pass,” he told Autosport.

“Then they are one lap down and I understand sometimes they have their own fight but it’s not difficult to let people past.

“You are always going to lose time but you are one lap down so it’s a part of racing.

“Obviously a circuit like this it affects more and you end up following people and some of them were just crazy.

“You end up following one lap behind them so it could be better.

“But I don’t think it would’ve changed our race it was more where we started.”