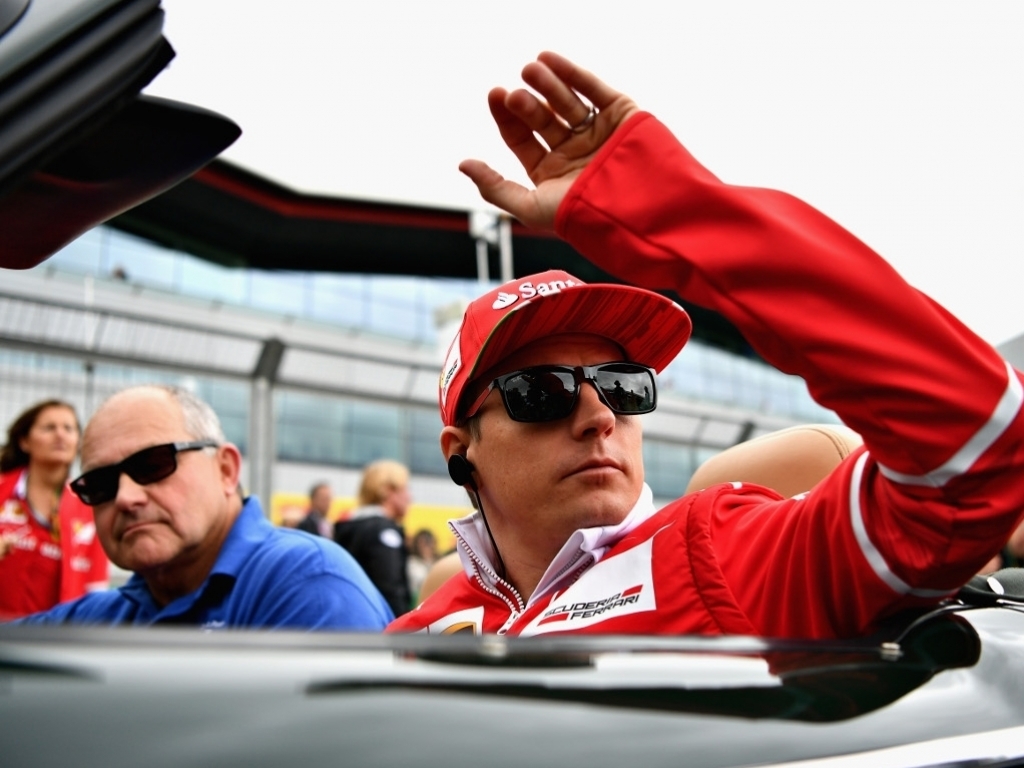 Despite finishing on the podium at the British GP, Kimi Raikkonen’s wretched luck followed him to Silverstone on Sunday where a puncture cost him second place.

That, though, became third when a late punctured forced him into the pits for fresh tyres.

“I think we got more or less the most out of the car in the race, they were just a bit faster today.

“I was struggling in some points a little bit too go faster.

“Then unfortunately this unlucky situation keeps following us and for whatever the front left, not really exploded, but the canvas came off the tyre.

“Luckily I could get back in one piece.”

Ferrari’s woes were compounded when Sebastian Vettel suffered a similar fate, with the German falling to seventh overall.

Raikkonen added: “Unfortunately Seb had, a lap later, the same thing so not happy but better than nothing.”