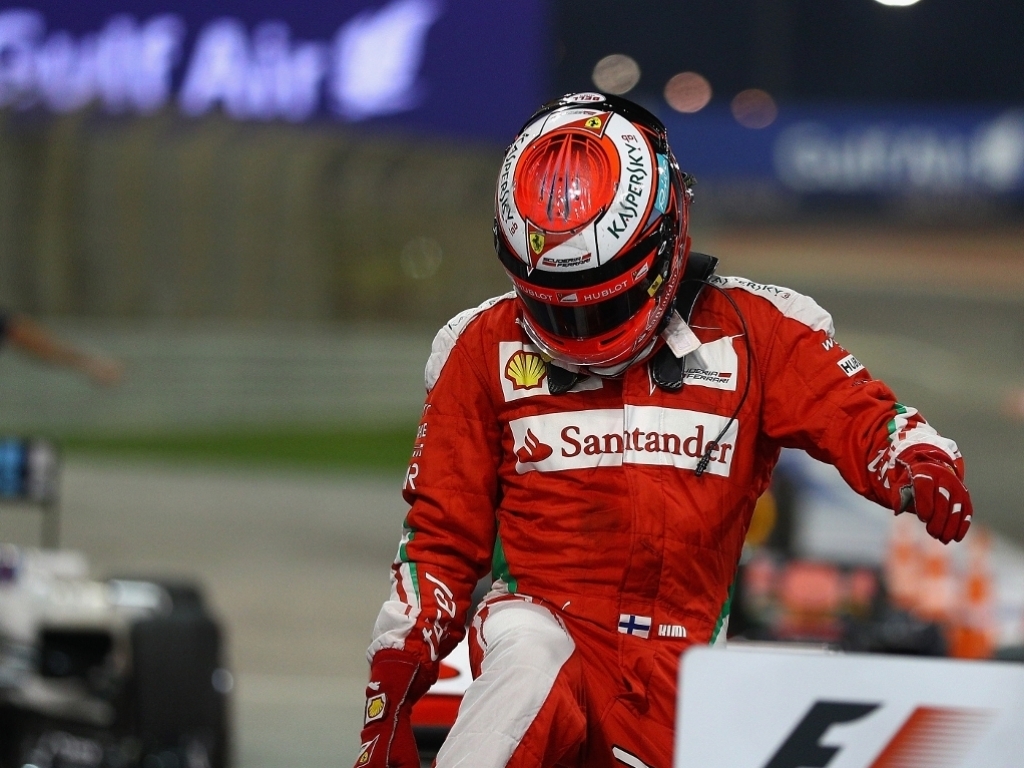 Ferrari driver Kimi Raikkonen has revealed that he does not know whether or not he will still be in Formula 1 after his contract with the Italian team expires.

The Finn won a World Championship in 2007 with Ferrari, but has failed to rekindle his form ever since.

Returning from a two-year sabbatical, Raikkonen joined Lotus in 2012. After encouraging performances at the French-based team, he earned a place back at Ferrari in 2014.

However, with his future now up in the air, the 36-year-old insisted that he still has the motivation to compete but is not sure whether that is enough to get handed an extension at Ferrari or a drive at any other team.

"I have a contract until the end of this year so who knows what will happen next year, but I wouldn't be here if I didn't enjoy what I do," he told ESPN.

"Obviously I have a passion for racing but many things are not in our hands.

"We can only try to do our best and then see what the future will bring. We go race by race. I'm sure at some point this year, latest next year we will know."