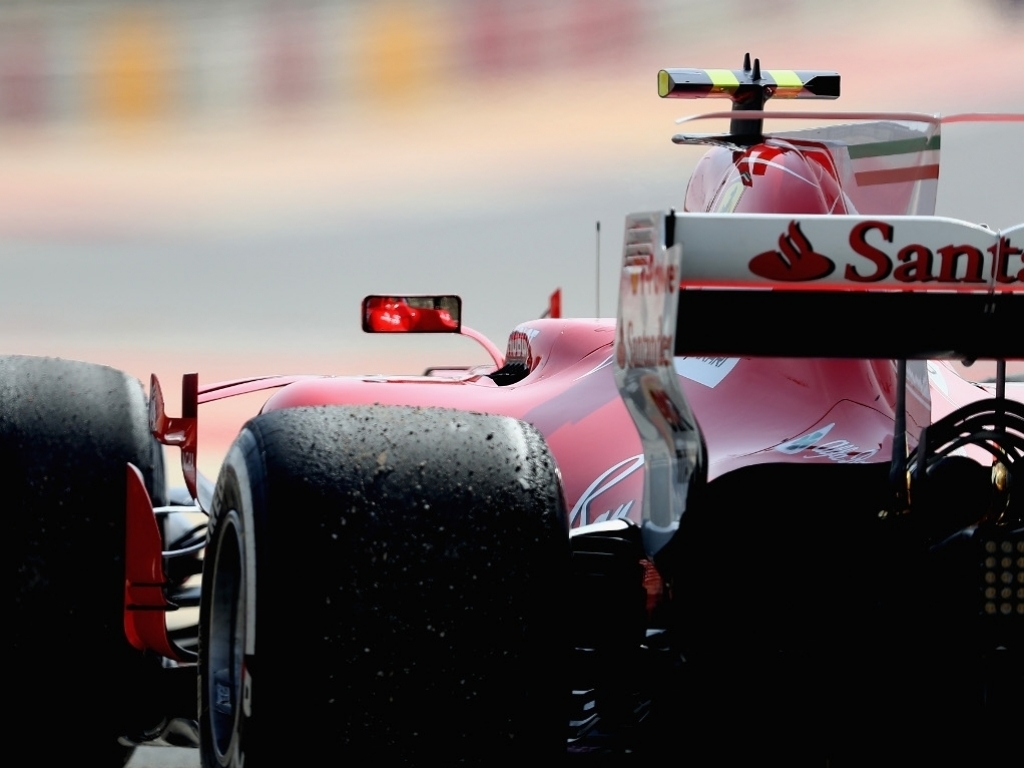 Although Kimi Raikkonen has yet to reach the podium in 2017 while Sebastian Vettel has two wins, the Finn says his team-mate’s success has not given him extra motivation.

While Vettel raced to the victory in Australia and again in Bahrain on Sunday, Raikkonen has struggled to get the most out of his SF70H.

Not only has he been off the pace in qualifying, but the 2007 World Champ has also failed to recover on Sundays.

As such while Vettel has two wins, Raikkonen has yet to stand on the podium and trails his championship-leading team-mate by 34 points.

“No, I don’t know why it would make me hungrier,” he said when asked if Vettel’s success was extra motivation.

“I’m happy for the team, happy for him but obviously you want to do better whatever position we are, that’s always the aim. ”

The Finn added that it was the small things that he needed to work on.

“Looking at the big picture we are pretty much where we want to be, we need to fine-tune a few things and also putting the lap together in qualifying.

“I don’t think they are big things but, obviously, they have cost us a lot of time.

“First of all it’s taking too long, in my view, but there’s no point in complaining, this is my job.

“I think we are more or less there but have to do even better – as always, we always try to improve – and if you’re running at the front the race becomes an awful lot easier.”