Home Uncategorized Raikkonen was ‘left in no man’s land’ 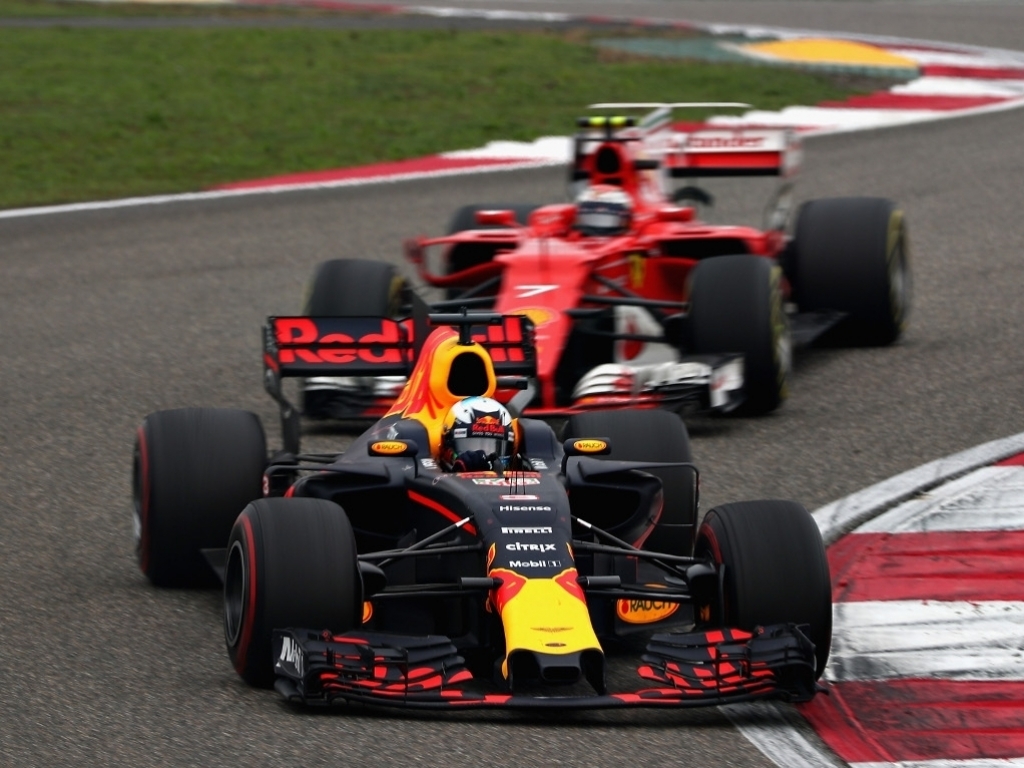 Red Bull boss Christian Horner has said Kimi Raikkonen's strategy did not "make any sense" at the Chinese Grand Prix.

There is pressure already mounting on the Finn after his fifth-place finish in Shanghai, but he berated the team over the radio for not pitting him earlier than they eventually did.

The late pit stop left Raikkonen with too much work to do in the closing stages to catch the two Red Bulls up ahead and Horner expressed surprise at Ferrari's strategy as he discussed how Max Verstappen and Daniel Ricciardo were able to finish in front of one half of the Scuderia team.

"The reason we went for the super-softs, we felt in these damp conditions, for us with our car as it is at the moment, to turn that soft tyre on would be maybe a bit too much," Horner explained.

"We felt the more competitive tyre would be to go onto the super-soft and then have a second stop.

"At this stage in the race Ferrari and Mercedes were talking about going to the end and then obviously Sebastian triggered it with his stop, Lewis covered it.

"What didn't appear to make any sense was why they left Kimi [Raikkonen] that long [on the first set of softs], because he sort of ended up in no-man's land. To get our car ahead of a Ferrari and a Mercedes is a good day's work.

"Solid pit work, good strategy, good racing from the drivers. I think that was the maximum we could get from it."