Home Uncategorized Raikkonen: We were quicker despite underwhelming qualy 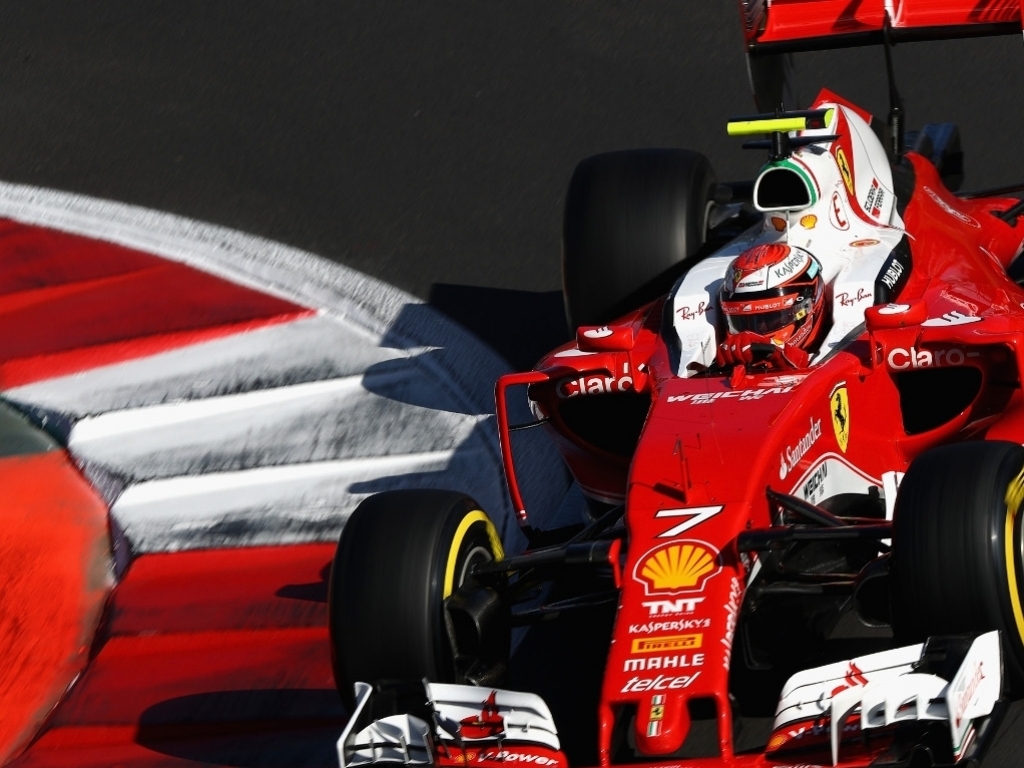 After showing promising pace and topping the times during FP2, Ferrari were left disappointed as duo Kimi Raikkonen and Sebastian Vettel couldn’t keep up with their competitors during qualifiers.

Interestingly, Raikkonen explained that his SF16 was actually quicker than the practice rounds of the Mexican Grand Prix, but yet he and his team-mate only managed to place P6 and P7 respectively by the end of Q3.

“I felt my car was definitively better today, our qualifying lap times were better today,” revealed the 2007 World Champion.

“Q1 was pretty OK, straightaway, we struggled a bit in Q2 to get the tyres to where we wanted them.

“The Soft tyre worked pretty OK but I lost a bit in the last corners. Then, in Q1, the first lap was pretty decent, but I felt I lost time in a few places.”

The Finnish driver also added that something went wrong during his last run in Q3, speculating that it could have been a power or tyre problem.

“I had an odd feeling in the last run, we had some issue with power in the last set of tyres and could never use them,” he said.

“I feel there was a lot of lap time that we never got, because we didn’t use the second set of tyres.

“It was a bit of a struggle because I took it a bit easy in the first run of Q3, so I think the position we are in doesn’t show the lap time we could achieve. It was just unfortunate that it went like that.”