Home Uncategorized Raikkonen: We will try 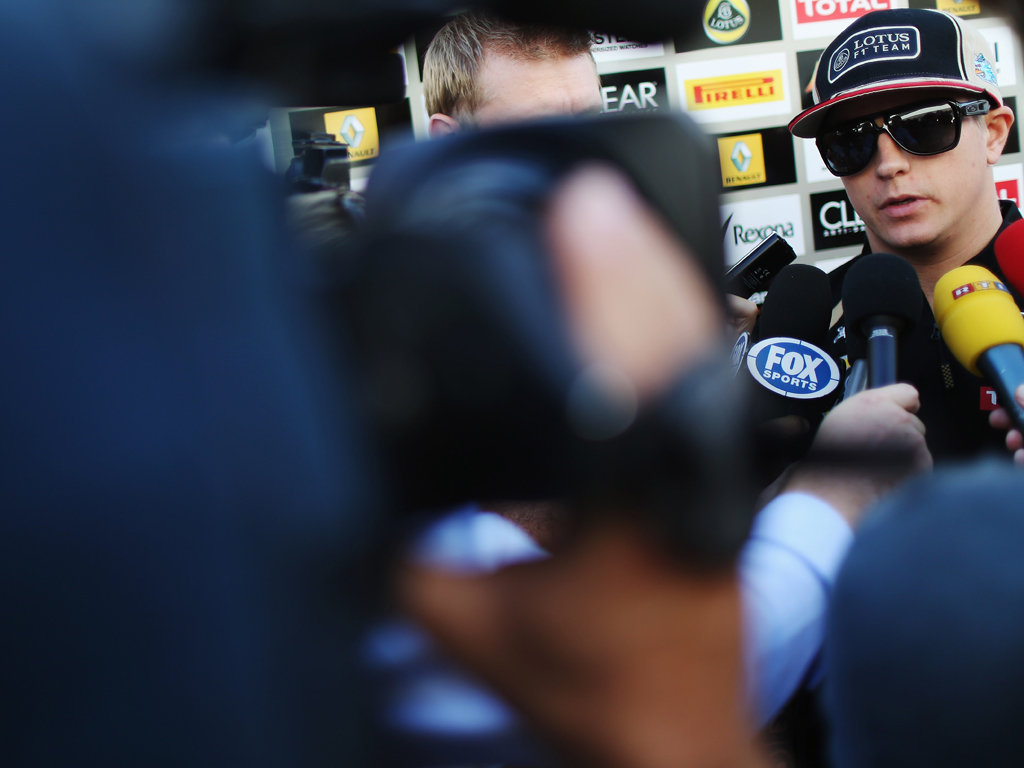 Kimi Raikkonen says he won’t give up on this year’s title despite falling behind his rivals in recent grands prix.

Although the Lotus driver held onto third place in the Drivers’ Championship in Singapore, it was a difficult outing for the Finn.

Raikkonen failed to make it into the pole position shoot-out but did recover to finish sixth. However, that meant he lost ground to Fernando Alonso as the Ferrari driver was third.

“I think we’ve fallen off a little bit from the guys; the others have improved,” Raikkonen told ESPNF1.

“We have some small parts – new parts – here so hopefully it will get us back more where we were being before. But I think we have to try to do the best over the weekend here and hopefully then for Korea we should get bigger improvements so if that works we should improve a bit more so we’ll see.”

As for the Championship, the 2007 title holder is trailing Alonso by 45 points with six races remaining.

“We are already behind so somehow you have to manage to get more points than the guy leading the Championship,” he said.

“I don’t care if there’s someone who passes us in the points (standings), if you can reduce the gap to the front that’s the main thing right now. The last two races we haven’t been able to do it, so hopefully we can do it here.”

Pressed as to whether he believed he could still win the title, the Finn said: “We will try.

“There’s quite a few races left and we just have to improve the car and hopefully the next few races will put us more in a better position and we’ll go from there.

“Right now it doesn’t look very good but we’ve been in worse situations and we keep trying. So as long as we have a small chance we keep trying and hopefully we can improve a bit.”