Home Uncategorized Raikkonen: We’ll have to look at what happened 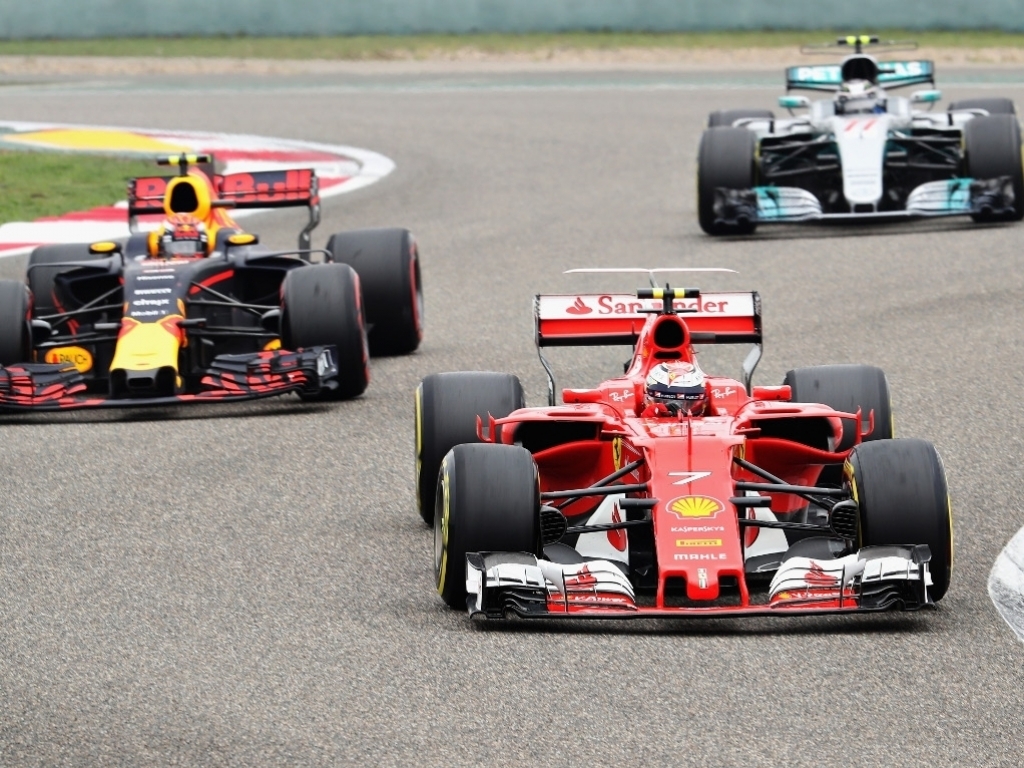 Despite at times heated exchanges over the radio, Kimi Raikkonen has refused to blame Ferrari for a missed opportunity in Sunday’s Chinese GP.

The Ferrari driver finished fifth on the day, losing out to the Red Bull drivers even though he out-qualified them on Saturday.

“What the hell is happening on the exit of 12? I have no power if I don’t switch to K1,” he griped over the radio to those on the pit wall.

He also complained during the 56-lap race that he had “zero torque.”

Power, though, wasn’t Raikkonen’s only problem on the day as the Finn struggled with his tyres and yet, was the last of the front-runners to pit for fresh rubber.

According to reports, Ferrari told Raikkonen that if he stayed out he would finish on the podium. The Finn felt otherwise and was pitted for a fresh set of soft tyres.

Asked about his troubles on Sunday, he replied: “We didn’t have one specific problem.

“The car was good when the tyres were fresh but we seemed to lose the front tyres. At a place like this it was giving a lot of lap time away.

“I think we could have got a bit better result but this is what we got.”

As for whether Ferrari should have brought him in for a second stop earlier than they did, he was not willing to point the finger at his team.

“We have to look at what happened,” was the magnanimous reply. “It’s always easy to say after the race but this is how it goes.”