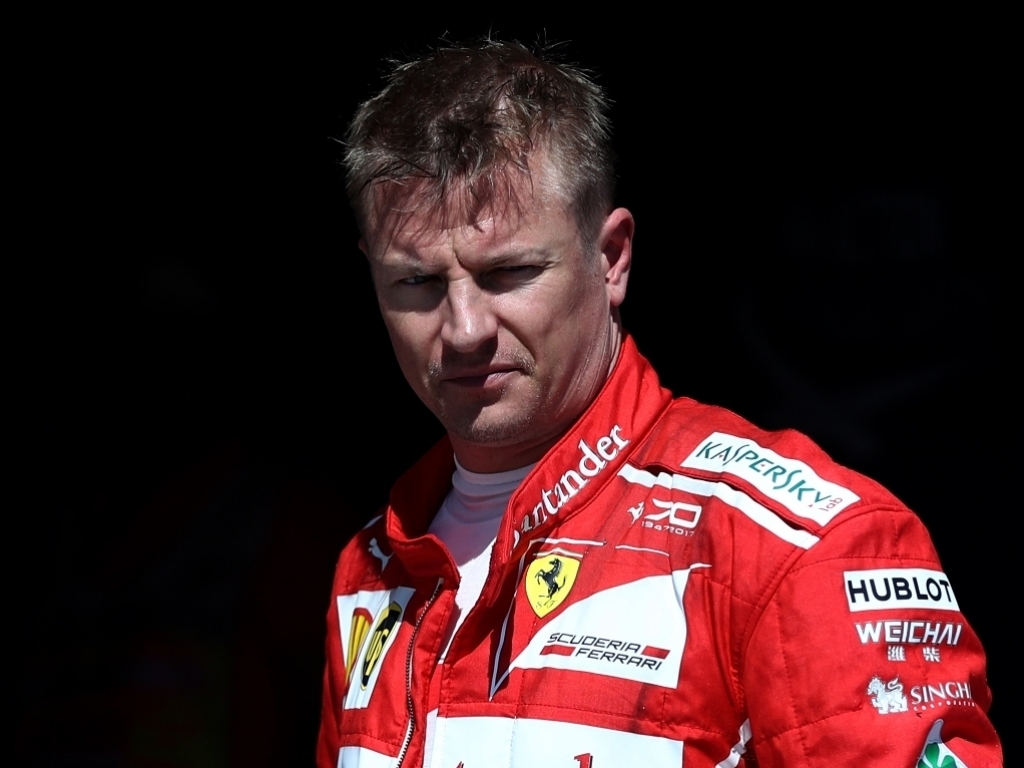 Kimi Raikkonen has said that although he can "live" with his results in 2017, it is "far from ideal" and wants to do a lot better next season.

The Finn's last victory in Formula 1 came four years ago in Australia and, while he has seven podium finishes to his name this season, he finds himself fifth in the World Championship standings behind Lewis Hamilton, Sebastian Vettel, Valtteri Bottas and Daniel Ricciardo.

"It is far from what I wanted, but it is where we ended up," Raikkonen said in his assessment of the 2017 season.

"That is how it goes. There is one race to go, we try to make the best out of it and then obviously start next year, try to do a lot better."

"Obviously I am here to try to win races and win championships, so it is far from ideal.

"But this is how it turned out to be. I can live with it, but it is not why I am here.

"We started pretty poorly at the beginning of the year, not really where we should have been. It has been better since then but then we had too many DNFs and never really recovered from there."