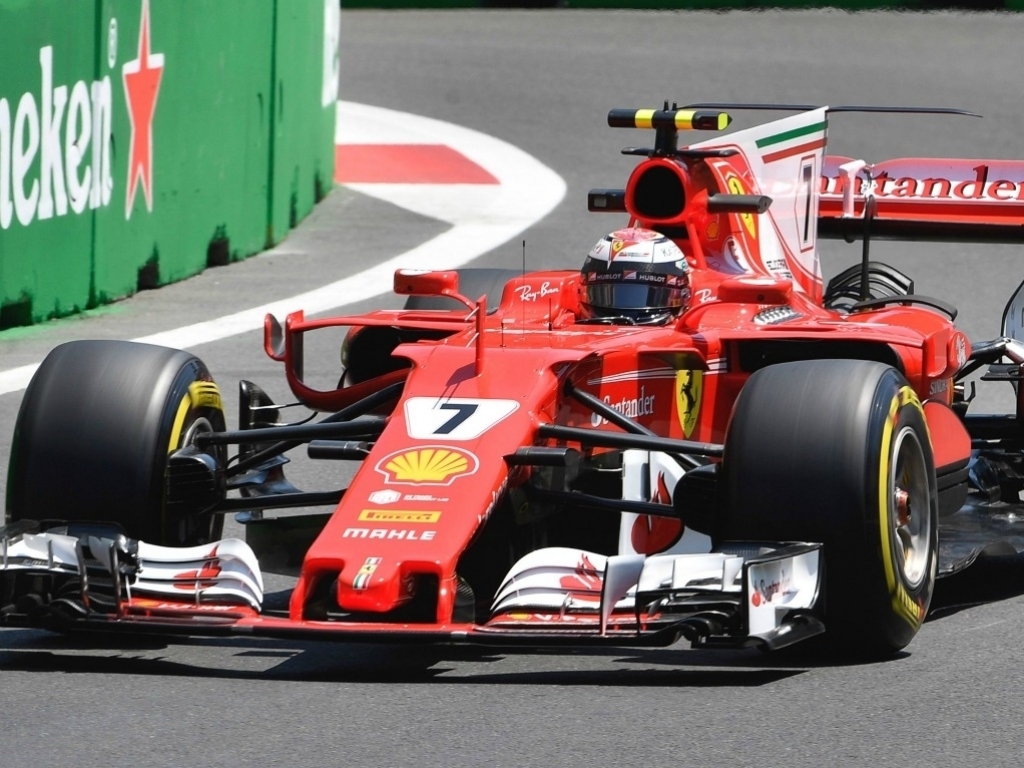 Kimi Raikkonen will have a new race engineer this season as David Greenwood has left Ferrari in favour of a role in the World Endurance Championship.

Greenwood worked as Marussia’s chief engineer from 2012 to 2014 before heading over to Ferrari.

However, having spent three years as Raikkonen’s race engineer, he is now taking up a role in the new Manor LMP1 project in the World Endurance Championship.

Ferrari have yet to confirm his replacement.