Home Uncategorized Ralf betting on big bro for a podium 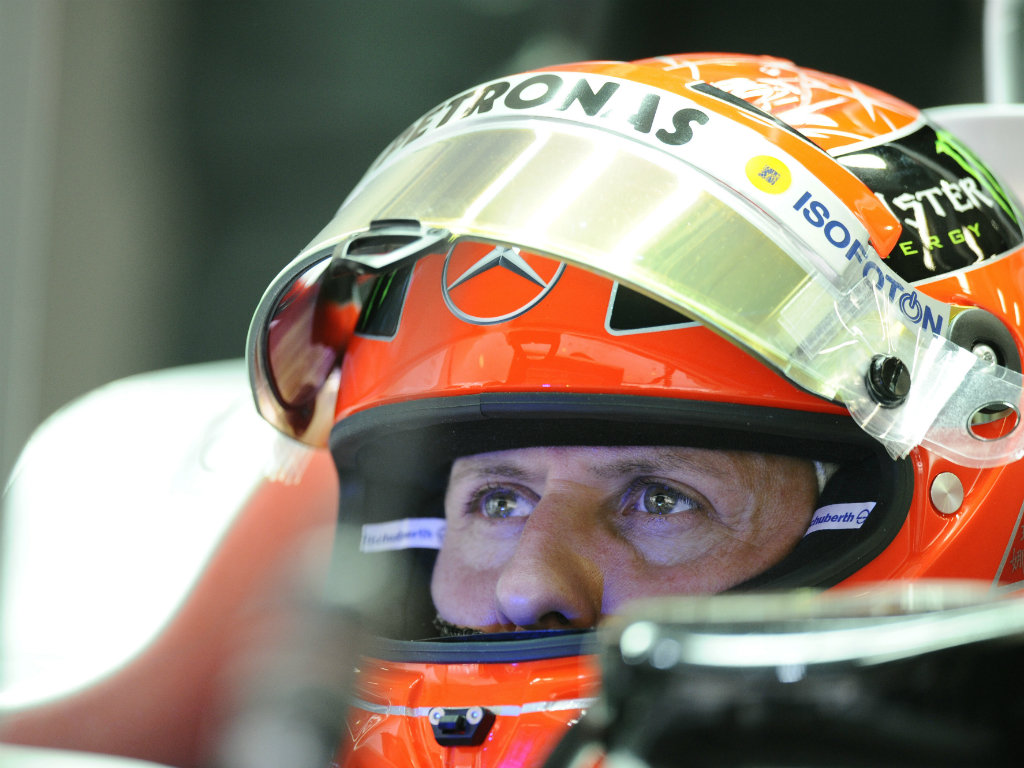 Ralf Schumacher is confident his big brother Michael Schumacher will be on the podium before this season is over.

Although Mercedes have shown a big improvement this year it is Schumacher’s team-mate Nico Rosberg who has tasted the glory, taking pole position and the race win in China.

In sharp contrast, Schumacher, despite showing promising pace at times, has just two points and a gripe with the Pirelli tyres, which he feels dictate too much of the racing.

Ralf, though, reckons his brother’s recent criticism of the tyres is not a case of sour grapes.

“It has nothing to do with the success of Nico Rosberg,” Ralf told Bild am Sonntag.

“Michael came back to celebrate success with Mercedes. And until he succeeds he will not give up.

“I still see a lot of fire in Michael. He pushes hard as was seen in testing at Mugello.”

The younger Schumacher added that the Mercedes W03 is a “top five” car and with 16 races still to go he is sure “we will see Michael on the podium.”