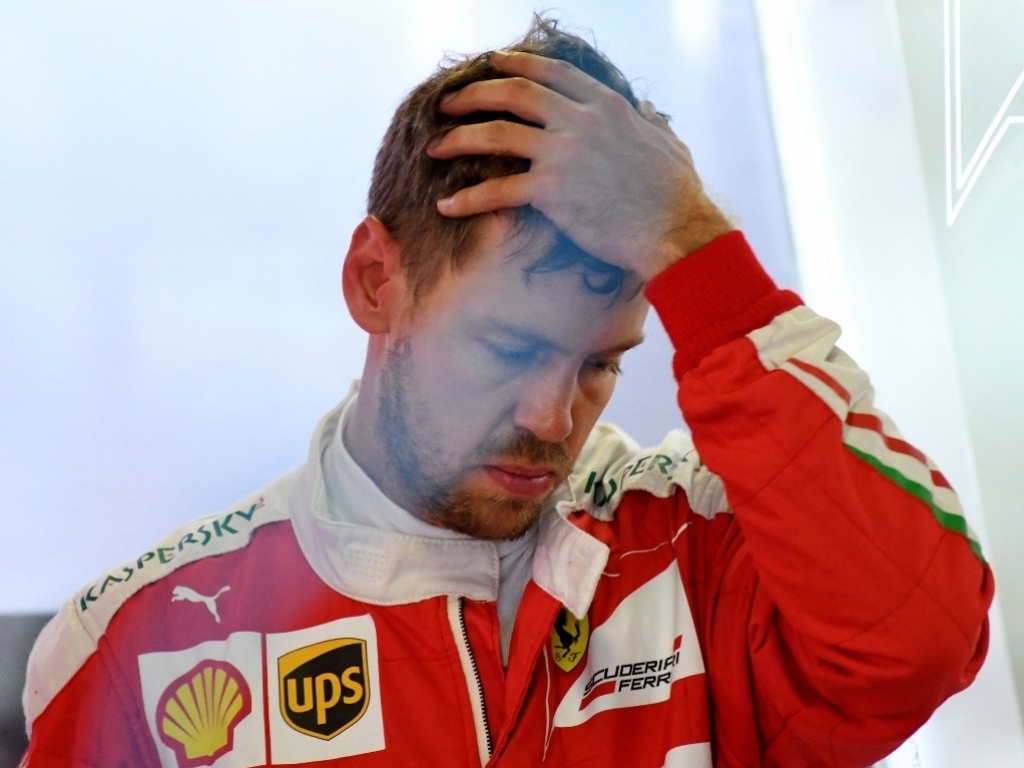 Helmut Marko was unimpressed with Sebastian Vettel’s behaviour in the closing laps of the Mexican GP as the former Red Bull driver launched into a sweary rant.

Vettel was angered by Max Verstappen’s antics in Mexico City, feeling that the Dutchman should have handed him third place after gaining an advantage through an off-track excursion.

Vettel not only cussed at Verstappen but also took his anger out at FIA race director Charlie Whiting, who he said should “f*** off.”

“The situation is unworthy of a four-time world champion,” Marko told Sky Sports.

Vettel was handed third when Verstappen was penalised only to lose it hours later when he himself was penalised for his driving against Daniel Ricciardo.

The German has already spoken to Whiting about his rant.

Asked if he thought he might be facing a disrepute charge, Vettel told TV crews at the track: “I don’t understand why you are making a fuss and why you are asking the question.

“It was not the right thing to say, equally in my defence emotions and adrenaline is pumping high so I don’t understand why you are trying to push me in a corner and make me answer something that then you try to make into another loop.

“Out of respect I went to him and told him what I did. He is aware, and that’s it.”