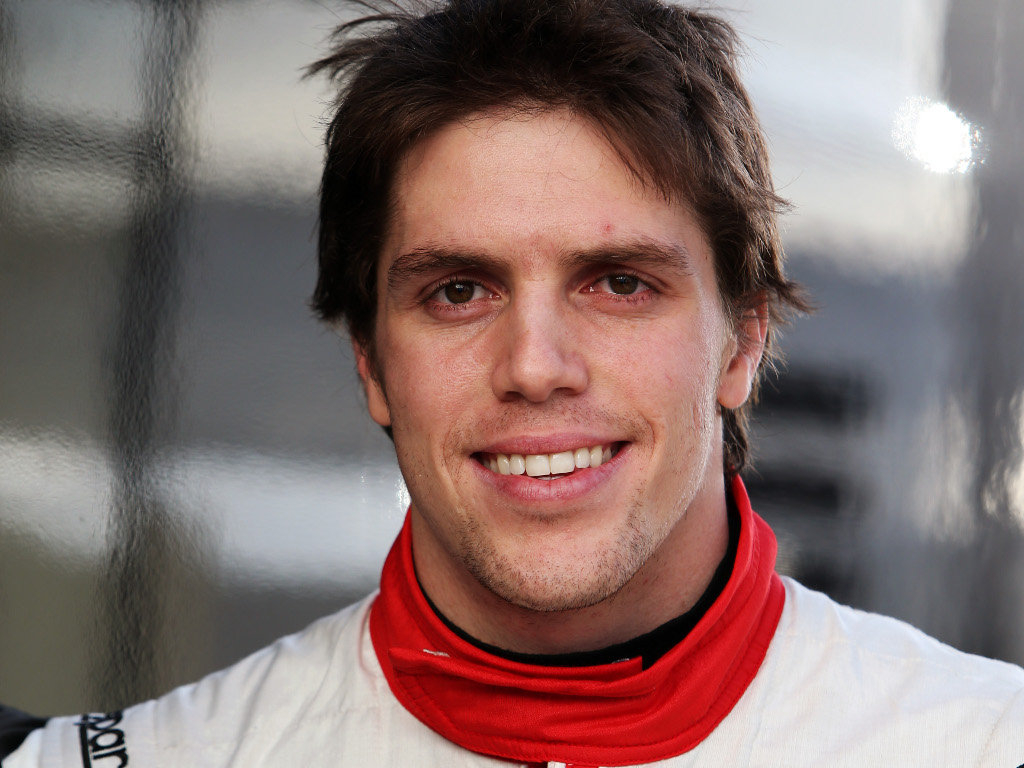 John Booth admits Luiz Razia was “let down quite badly” after his sponsors failure to pay cost him a F1 race seat.

Razia was signed by Marussia in early February with the deal being that he would pay for his Formula One drive.

However, after just two days in the car at Jerez, his sponsors did not come up with money resulting in Marussia parting ways with the Brazilian on Friday.

“There were certain contract obligations that they weren’t able to fulfil,” said team boss John Booth. “I think Luiz had been let down quite badly.

“He’s handled it extremely maturely from what I’ve seen and the guy’s done a great job to handle it so well. But he’s a mature guy and I wish him all the best for the future.”

Meanwhile, team chief Graeme Lowdon says he would welcome Razia back at Marussia in the future.

“Luiz is a really great guy,” Lowdon told Autosport. “He drove for the team in the past and I have no issue with Luiz at all.

“He’s a very quick driver and I’d certainly hope that we can explore some opportunities with him.

“It would be nice to see him get a good opportunity. We’re certainly remaining in contact.”