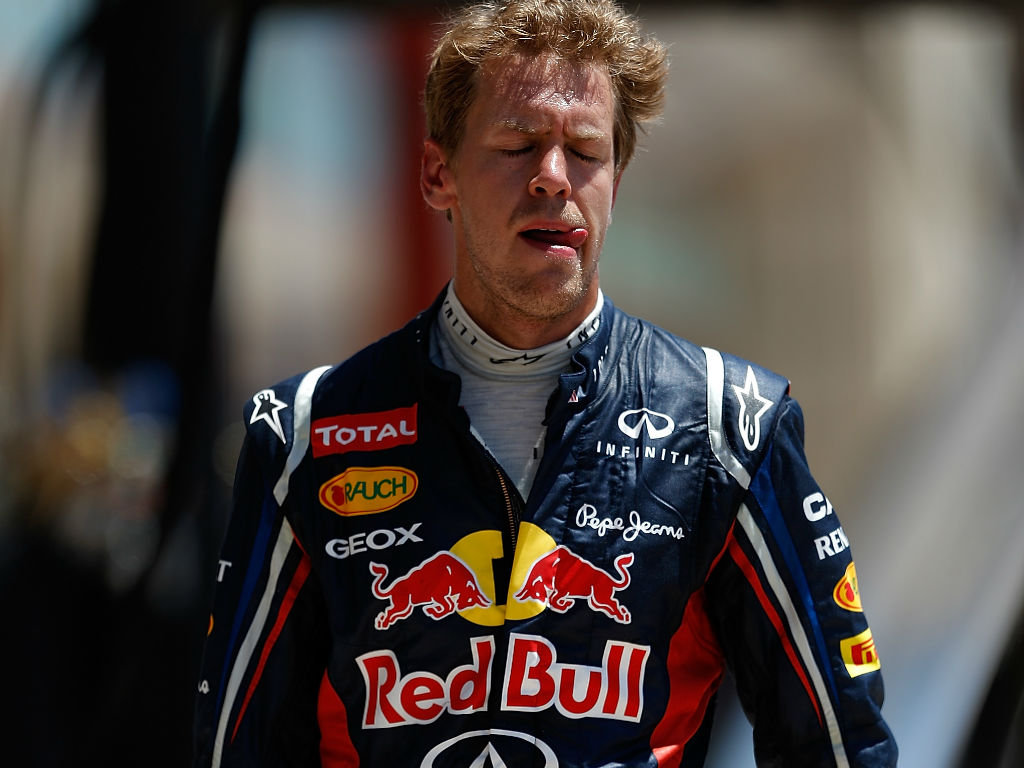 Sebastian Vettel and Red Bull have been told to pipe down following conspiracy claims regarding the Safety Car in Valencia.

Vettel appeared to be heading for his second win of the season at the European GP when the Safety Car was deployed midway through the race following Jean-Eric Vernge’s collision with Heikki Kovalainen.

Things went horribly wrong for the reigning World Champion after that as he was forced to retire with an alternator problem a few laps after the race resumed.

Vettel and Red Bull motorsport advisor Helmut Marko both questioned the decision to deploy the Safety Car after the race, suggesting it was done to give the pack a chance to catch up.

“It just went to s**t,” Vettel is quoted as telling Germany’s Sky.

“I think it was clear to see that [until then] we were pulling away without problems.

“I think we could have been spared the Safety Car period, [but] I think the reason is clear. I don’t think there was a danger. There were pieces on the track earlier [following the collision involving Bruno Senna and Kamui Kobayashi] and it was acceptable, [so] I think, in a sense, the safety car was to break our neck.”

However, former Formula One driver Hans-Joachim Stuck has urged Vettel and Red Bull not to be bad losers.

“Sebastian Vettel came across as a bad loser,” he wrote in his blog on Germany’s Yahoo Eurosport.

“I don’t think that slow driving behind the Safety Car can be the reason for the failure, otherwise all other 22 vehicles would have also failed. There must have been some other damage.

“If the Red Bull overheated during the Safety Car period, then there it was designed wrong. The cars have to be able to handle all temperatures.”