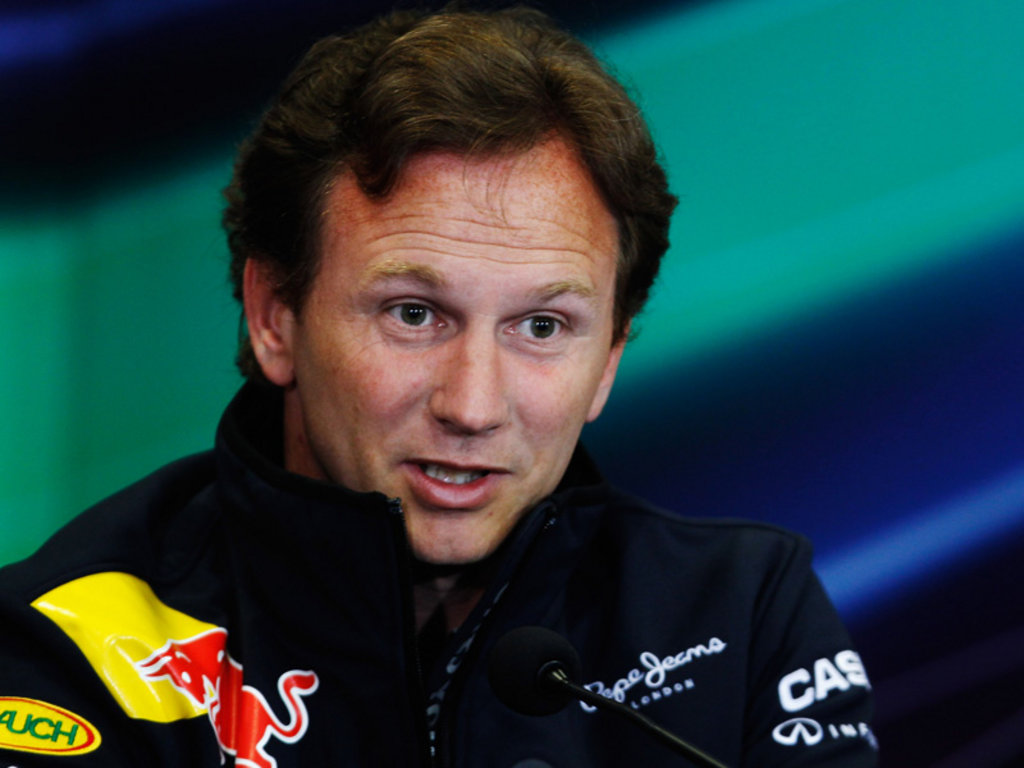 The FIA wrote to all teams before the Canadian Grand Prix to inform them that off-throttle blown diffusers – a device aided by hot air from exhaust gases that helps increase downforce and maintains stabilisation of the car – will be banned from next month’s British GP.

Many believe Red Bull will be hit the hardest by the clampdown as they were the ones who pioneered the technology.

Team boss Horner says they will seek clarification on two issues when they discuss the ban at the Technical Working Group meeting in London on Thursday.

He told Autosport: “There are two issues. One is the impact of it, which I doubt will probably affect us any more or any less than any other team.

“But the other one is the mechanism and the understanding behind the technical directive. That is what will undoubtedly be debated in the TWG next week, which is probably the right forum to discuss it.

“There are certain questions that we want to ask about the technical directive that we need clarification on.”