Home Uncategorized Readers Theories: Hamilton is a child in a man’s body 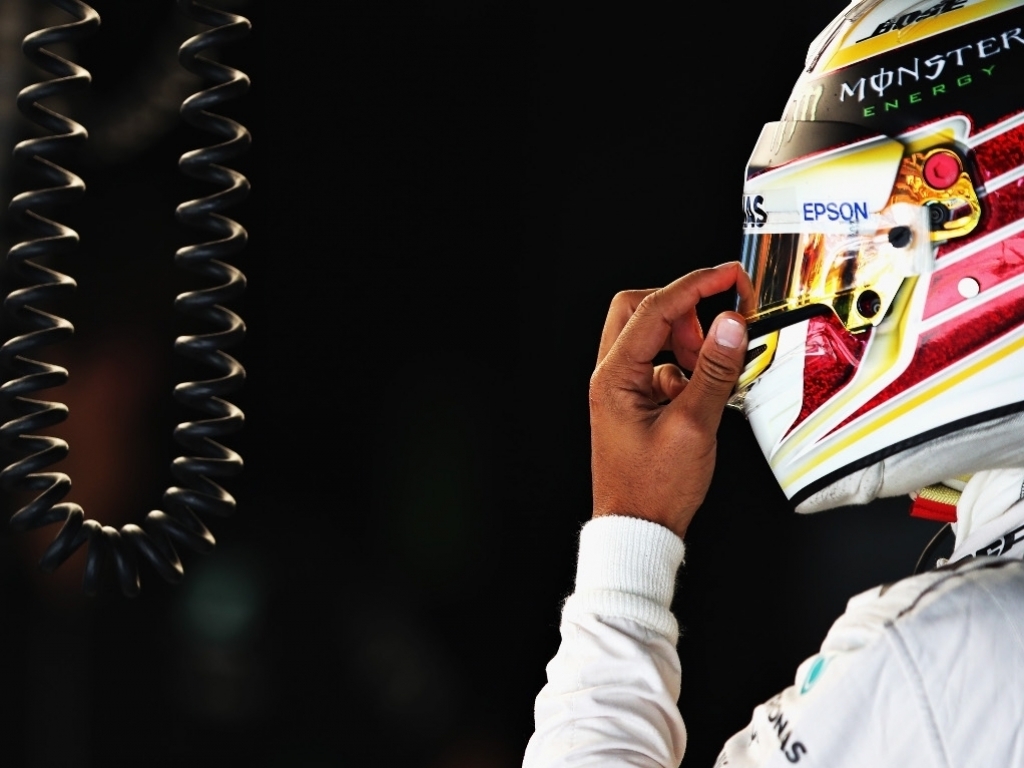 Did Max Verstappen unfairly defend against Lewis Hamilton? Is Formula 1 turning into WWE? Do Mercedes have an undercover agent in the Silver Arrow’s garage? PF1 readers are at it again with the best comments of the weekend.

Is Lewis Hamilton F1’s Benjamin Button?
Jeremy Clarkson should be sacked
Lewis is cracking under pressure and its effecting his starts, the team are just covering for him because it makes it easier to manage a child in man’s body.

Scumbag College
After getting bollocked for insinuating that Merc’s engine problems were aimed at him he couldn’t really blame the team for his wheel slip problem today.
Not without someone reminding him, for the second consecutive week, what his contract has to say about negative comments.

Ashwin Kumar
Verstappen deserved 2nd place today. Hamilton simply couldn’t get pass Max as his drive out of the chicane was perfect, Lewis couldn’t get the traction needed to close in… It clearly demonstrated how good RBR chasis is and they will be strong next year..!!

Navi Saluja
Max showing everyone again he’s a maniac but he won’t learn until he kills someone.

Is F1 turning into WWE? This guys thinks so…
Doug Sa
So what do we have here? A team thats moved all the mechanics from the champion’s side to the other for no apparent reason…….following which the champion experiences the only multiple engine failures amongst 43 other engines………….then we are having starts that are so erratic the casino roulette wheel would turn green with envy………..AND and this is the BIG AND………..WE HAVE SOMEHOW NOT MANAGED TO HAVE A WHEEL TO WHEEL ENGAGEMENT BETWEEN THE TWO CHAMPIONSHIP LEADERS because of all the above faults……………..And you call this RACING?????????? This year will go down as the one people finally realise this sport is a heap of contrived BS just like that cringeworthy “sport” WWE wrestling….. Its entertainment alright…………but all contrived and nothing to do with racing cars……..if that tickles your bonnet. good luck with that!!! Verstappen weaving during braking ……Nothing said cos we all know he is the blue eyed boy!!! What a load of BS…. Finally still waiting for a wet race to test the Hydrophobe Rosebud!

Mercedes has a spy in the Scuderia garage it seems after Vettel’s strategy mishap
Mohammed Nadeem
It’s Jock Clear, he joined the team this year from Mercedes and has been screwing over Ferrari strategy since Australia. I seen the look on his face today when Hamilton cleared Vettel. Very suspicious

Fred De Klein
that is where it is the same story every year … it is great for Ferrari to say the drivers need to earn their seat, but Ferrari, although sometimes tantalizingly close, fail to deliver the right car every year … maybe a nice challenge for uncle Newey

Mudassar Ahmed
Did anyone see the look on Arrivabene’s face when Vettel came out behind Lewis after the 2nd pitstop. That was a face of an ultimate inadequate loser!

And finally, PF1 readers offer their own thoughts on Rosberg’s victory in Japan
Prosper Pénaque
Rosberg didn’t battle Hamilton this season.
There’s been many examples, the last one was Malaysia.
Otherwise, in spite of all Hamilton’s other mechanical failures (so-called bad luck), they’d be close in points.

Matt Harris
Yeah. It’s not so much Lewis not winning the title that bothers me, it’s Nico winning.

Yes, he’s a fast driver, yes he gets good starts and can drive the fastest car on the grid properly. Is that enough to be called “champion”? Who else on the grid could do that in that car with that luck? Half of them? Qualifying and driving at the front in clear air shows driving skill, but does it show “racing” skill? And should that matter?

Jeff Walker
A little research will show that Rosberg qualified on pole in 2014 and 2014 and 2015. And lost the race to Hamilton after a slow start in 2014, and rain in 2015. There was no such hurdles for Rosberg to overcome in 2016, so I would say Rosberg won this one on merit.