Home Uncategorized Record-breaker Max: It was a good day 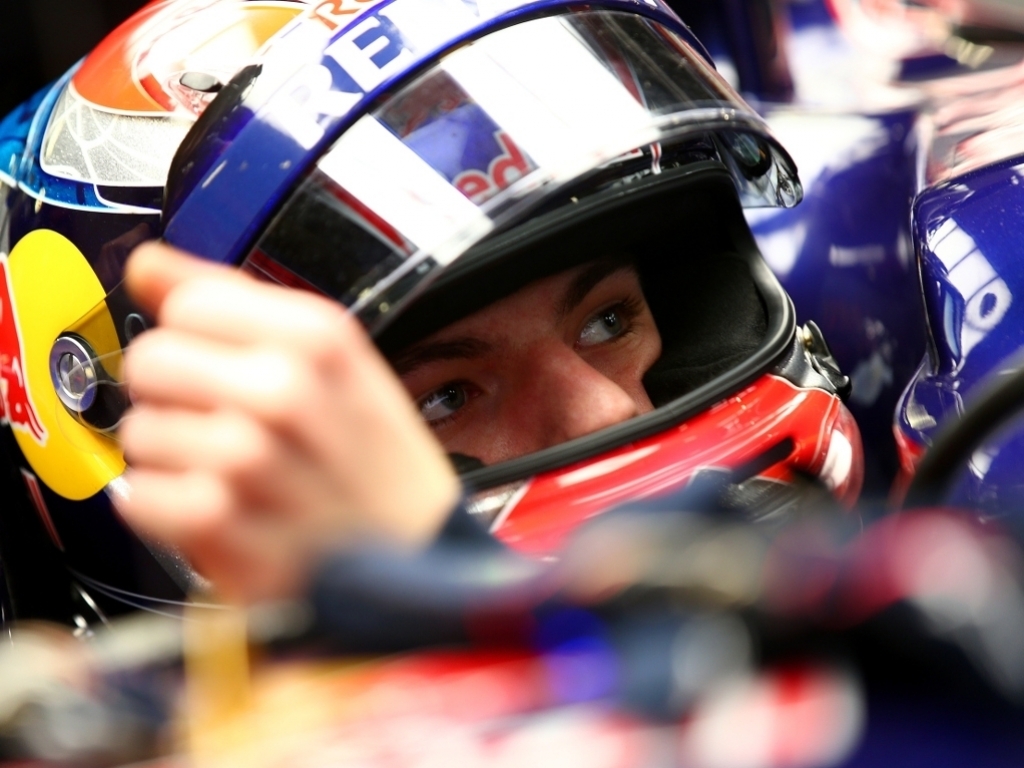 Just a day after he set a new record for highest grid position with his P6 in qualifying, which also equalled his father Jos' best-ever starting place, the 17-year-old went on to finish the race in seventh place.

The Toro Rosso youngster made a poor getaway as he slipped down the pack on the opening lap, but he fought back brilliantly and overtook his team-mate Carlos Sainz as well as Red Bull's Daniel Ricciardo in the process.

"It was a good day. The first few laps were a bit difficult for me, I struggled a bit with the brakes and the tyres," Verstappen told BBC Sport. "But when we went on to hard tyres, it worked much better, I found good balance and good rhythm. From there, the car felt great."

He later added: "I really enjoyed that! I’m very happy to have scored my first ever points in F1 and to end seventh! I think we did a great job as a team. The first few laps were a bit tricky for me as I was struggling a lot on the Medium tyres, so we boxed early for the Hard ones and that worked perfectly, the car felt great.

"We had a few good fights with other competitors and it was good fun. This was the right strategy and we did a great job managing the tyres. I felt well physically, it was quite hot at the end but I was still able to cope with it and be consistent, so I’m happy with that. This is a big boost for the team, we couldn’t have done a better job today."

His father Jos was naturally proud.

"I'm very pleased for what he has done today. I'm happy that he finished the race and the way he raced, he deserved it. I'm very proud," he said.

Asked who the better driver is, Jos told BBC Sport: "He certainly is. Max is more complete. He is better prepared than me and Red Bull are doing an incredible job, physically, mentally and the way he feels at home on the track. He has to be better than me!"