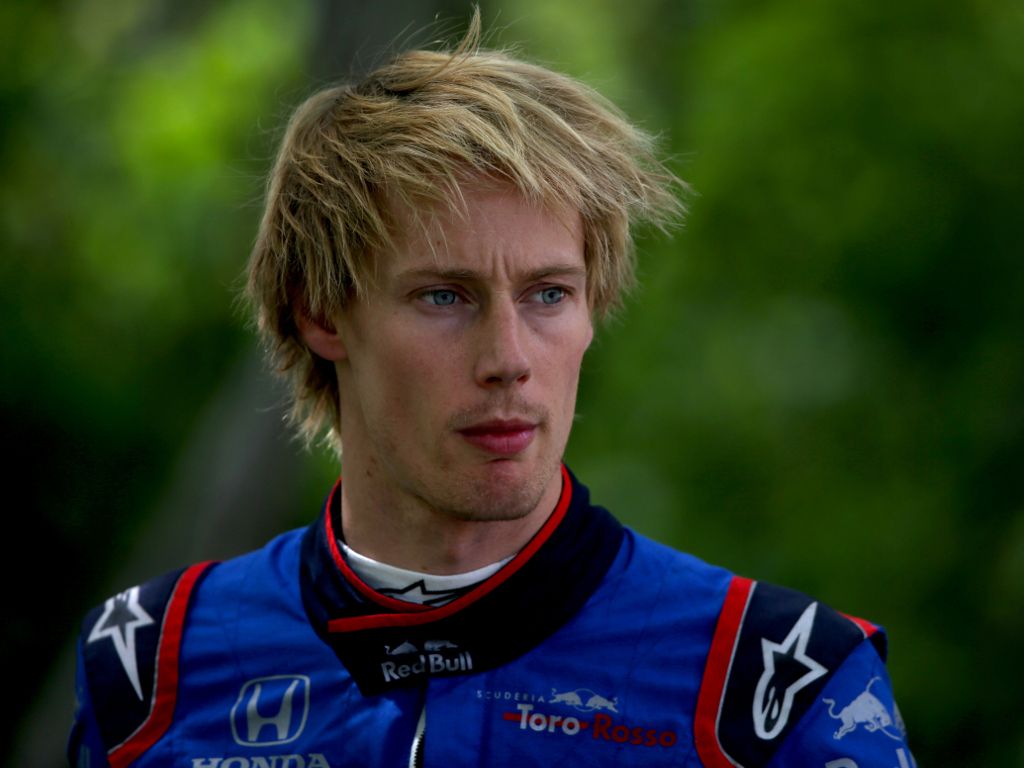 Bad news for Brendon Hartley, Red Bull were considering replacing him; good news for the New Zealander, they aren’t any more.

The senior team approached McLaren with an offer for Lando Norris. That, though, fell through as they also wanted him for next season. McLaren were only willing to loan him out for the remainder of this season.

And while other drivers were linked to Hartley’s seat, improvements from Hartley means will remain with Toro Rosso heading into round eight of the championship, the French GP.

“If the trajectory had not improved, then we would have had to look somewhere for an alternative,” Marko admitted to motorsport-magazin.com.

“But that’s not the case and Brendon is now competitive.”

The Red Bull advisor reiterated that Hartley’s Canadian DNF will not factor in any future decisions.