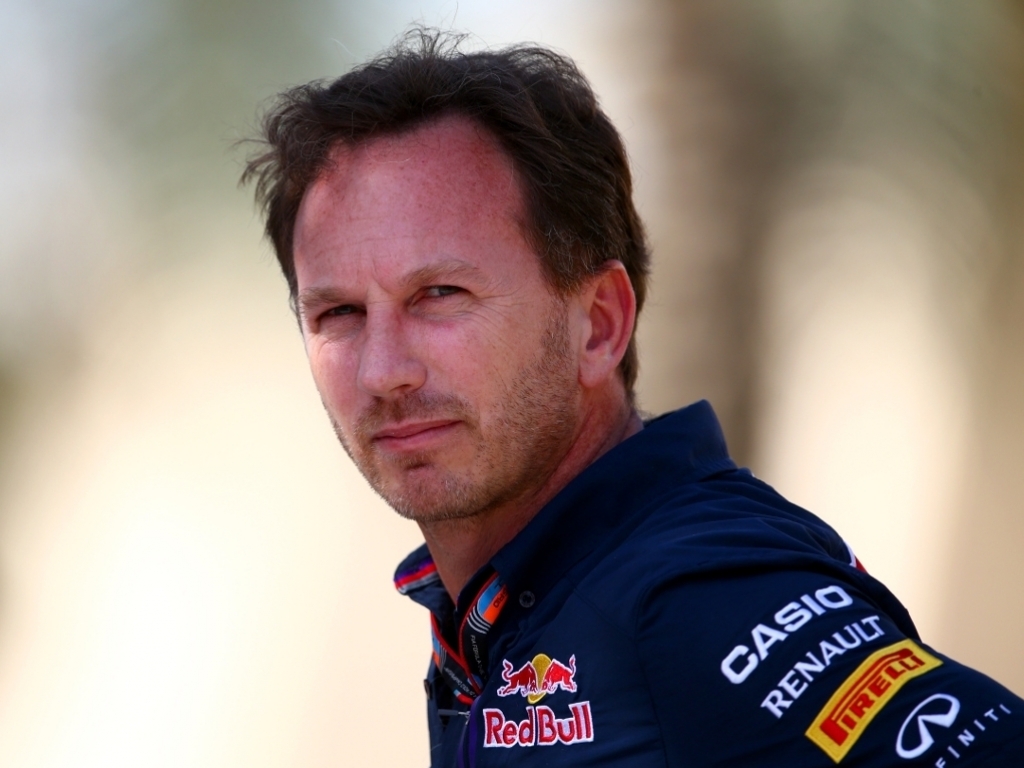 Although conceding that Red Bull are "far from where" they expected to be, Christian Horner is confident they are making progress.

Red Bull's first race of the 2015 Championship began with a P6 for Daniel Ricciardo, however, he was a full lap down on race winner Lewis Hamilton.

Their latest race, Bahrain, again saw the Australian bring his car home in sixth place. This time, though, he was on the same lap as the Mercedes winner.

Asked for his assessment of the team's form this season, team boss Horner admitted: "Well, far from where we expected to be, but what we can see is we're making progress.

"I think Bahrain was probably our most competitive race so far, we can see on the engine side that Renault are making some steps forward as well."

Horner is expecting even more from Red Bull's engine partner at the Spanish GP, revealing that the French manufacturer has been hard at work over the two-week break.

"I think in this two week period to re-group and Renault to have done plenty of running on their dynos and iron out some of the issues they've had, has been very timely and hopefully we can use that to great effect in Barcelona," he added.

As for Red Bull, the team is also working to improve the RB11 with Horner stating that his team intends using their early season disappointments as motivation for the coming races.

"Our target is to keep improving the car. After a difficult start last year we bounced back from pre-season testing to the first race and we want to try and make a big step forward in the next few races to put Williams and maybe even Ferrari under a bit of pressure.

"The team has been used to winning over the last few years and it's tough when you're not running at the front where that's where you're used to being.

"But the great thing here is that everyone is using it as a motivation to get back there. Everyone has got their head down, everybody's working incredibly hard and we can see progress in many areas."