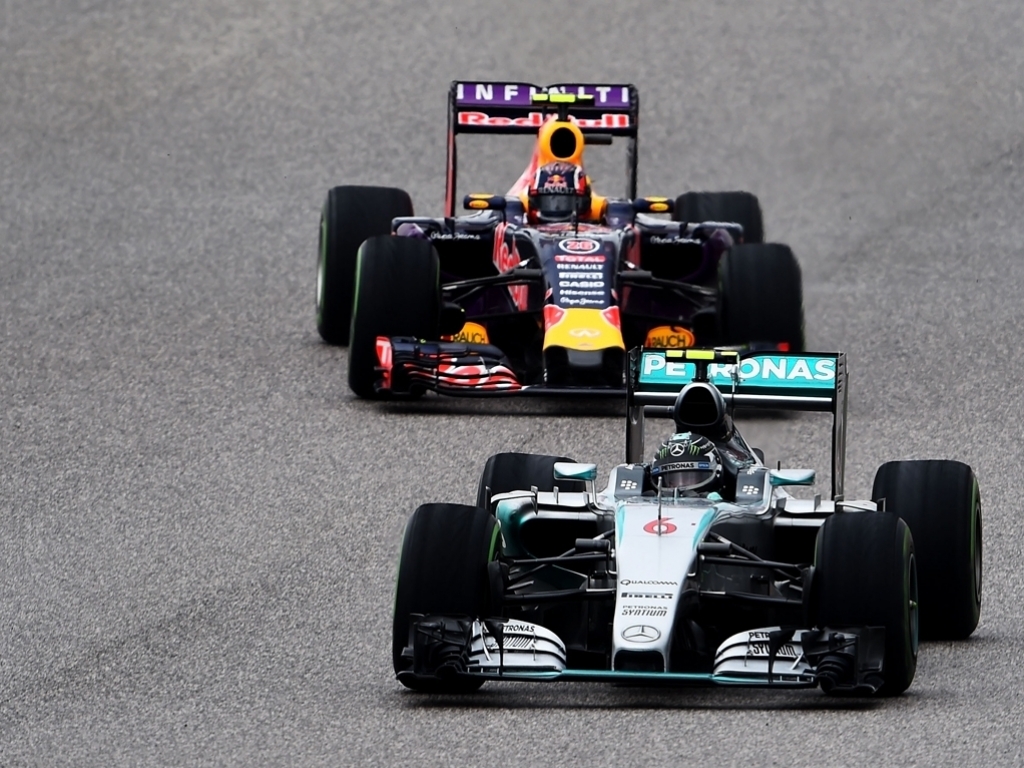 Mercedes’ Niki Lauda has urged Pirelli to move their pre-season 2017 tyre testing to Bahrain instead of Barcelona, something which Red Bull boss Christian Horner opposes.

Lauda insisted that it will help Pirelli if testing is done in warm and dry weather, something Bahrain offers, as he thinks it won’t be worth their while to lose days due to rain in Barcelona.

“We should all be trying to help Pirelli because we need warm weather,” Mercedes boss Niki he told Germany’s Auto Motor und Sport.

“I do not want to lose a few days with rain in Barcelona with the brand new cars. And Pirelli needs reliable data. With 20 degrees track temperature, you do not learn anything.”

However, Horner strongly disagrees with that suggestion because it will be too costly for teams.

He also quipped that unless Mercedes pay for everyone’s testing costs, he doubts it will happen.

“Sixty percent of the teams need to save money, but testing in Bahrain will cost significantly more,” Horner said.

“So to be more than an hour and a half away from the factory, at the point you are developing your car, and a new concept car as well, at a time of year when in Spain in late February, early March, is already the temperature is warming up, to me it seems irresponsible financially.

“Unless there is a huge subsidy which I don’t believe there is – unless Mercedes are going to pay for everybody’s freight to go to Bahrain – I think it is a bit irresponsible to be honest with you to be dictating and bullying teams into making that test.

“1We are a team that can afford to go to Bahrain, but I believe it is better that we should test in Barcelona.”