Home Uncategorized ‘Red Bull are not a happy camp’ 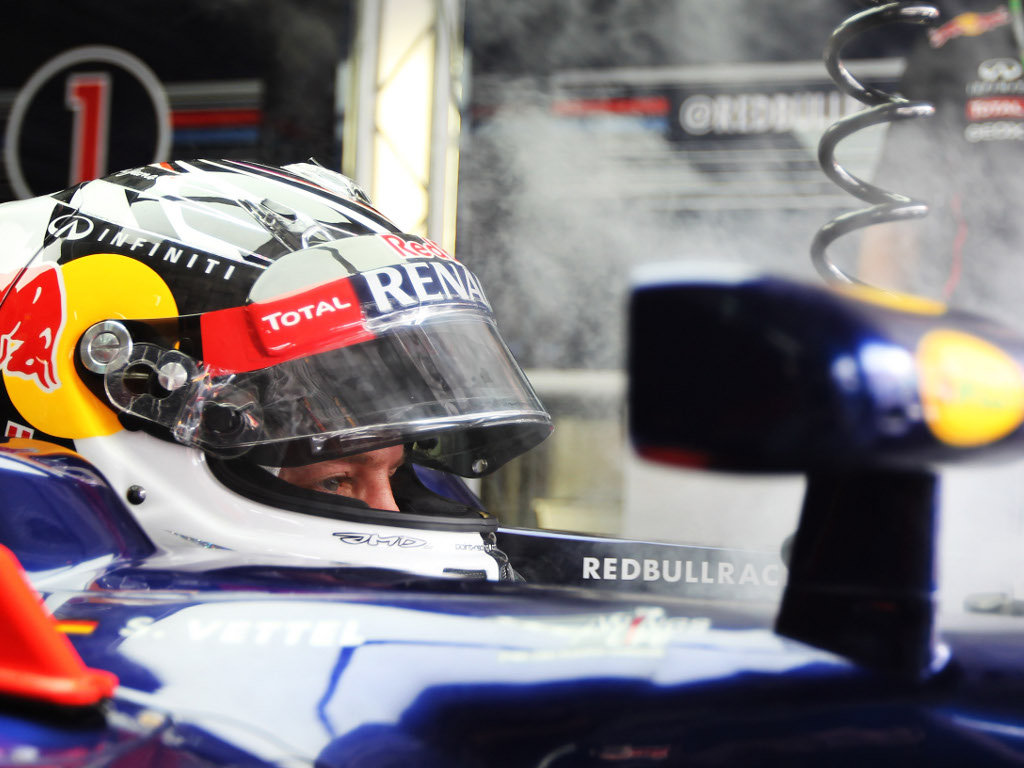 BBC F1 technical analyst Gary Anderson believes Red Bull are “not coping well” with not being at the front of the grid.

After sweeping all before them during the 2011 campaign, Red Bull and World Champion Sebastian Vettel have found life a lot tougher during the first two races of this year.

The team have struggled during qualifying and Vettel is yet to start on the second row of the grid, let alone the front row. Although he finished second in Australia, he didn’t really challenge race winner Jenson Button while in Malaysia he was forced to retire with a puncture when he was P4.

The German’s frustrations got the better of him at Sepang as he gave the middle finger to Narain Karthikeyn after they collided. He also criticised the HRT driver after the race, saying “there are a few cucumbers on the road”.

It is certainly a different experience for Vettel and the rest of the Red Bull team, and Anderson feels they are yet to come to grips with the fact that they are no longer the pacesetters.

“Red Bull are definitely not a happy camp – that’s clear from speaking to management at the team, and seeing Sebastian Vettel’s display of emotion after the race in Malaysia,” he told BBC F1.

“It is not the first time Vettel has betrayed that emotional side to his character when things have not been going his way.

“You could even see that frustration in him in Abu Dhabi last year when he got his puncture at the start – and that was one race out of a season he had dominated.

“So if he’s going to react like that then, will he spit his dummy out when two or three races go wrong?

“All the way through the team, they are clearly not coping well with no longer being at the front.”

Anderson believes the Milton Keynes outfit’s struggles may be down to the two major regulation changes this season.

“Exhaust-blown diffusers were banned, and load tests on front wings were stiffened up, preventing the edges of the wing dipping towards the track to improve downforce,” he said.

“In the last two years, Red Bull’s big benefit was in having a car on which they did not have to do much work at a race meeting. But in Malaysia, for the first time ever, I saw them changing torsion bars, roll-bars, ride heights and so on.

“They are obviously still trying to find their feet with their new car – there were not many times during the race weekend in Malaysia when they looked like the real opposition. They clearly have a lot of work to do.”