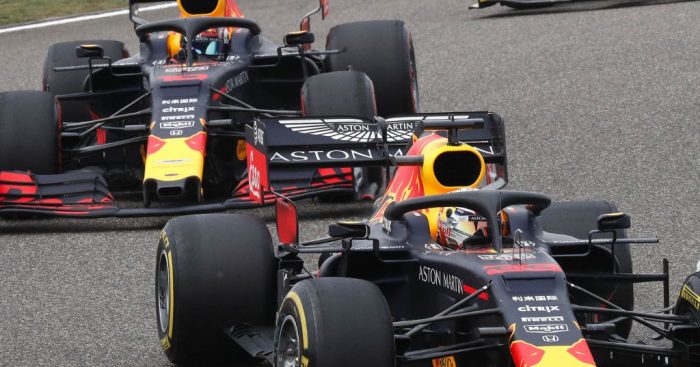 Bullish, as most teams are during pre-season testing, Red Bull team boss Horner told the media that he would like “at least five races” with new engine partner Honda before the season is over.