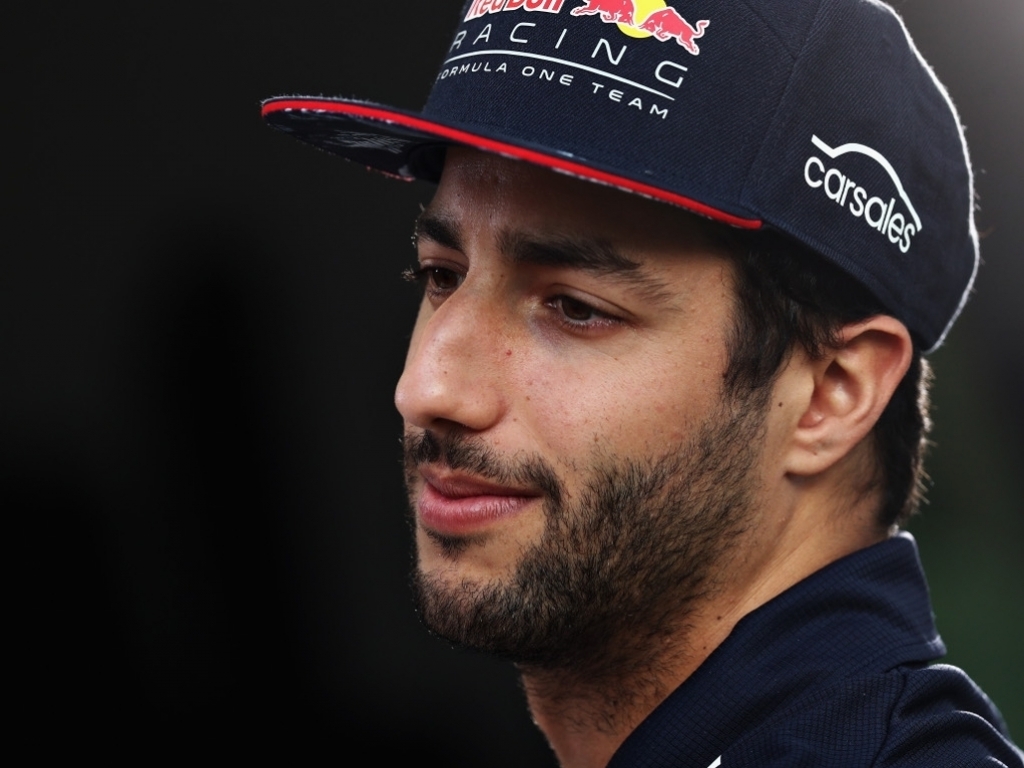 Daniel Ricciardo insists Red Bull Racing are no longer the “kings” when it comes to aerodynamics in Formula 1.

Much was expected of the Milton Keynes squad this season given that Formula 1’s aerodynamic regulations were overhauled with a wide range of new rules coming into play.

It is, however, instead Ferrari and Mercedes who have claimed the race wins while Red Bull are down in third place, some way off the pace.

“[Red Bull technical chief] Adrian Newey has a big name for sure, but the top teams, Ferrari, Mercedes, everyone has got a good department,” Ricciardo told ESPN.

“I believe we still have a very good department, but they others also have very good aerodynamic departments.

“I think because we were already a bit behind, let’s say the last few years that we have not been the king team.”

The Aussie concedes that although Red Bull won races last season, they still have to make massive gains to close the gap to Mercedes.

And with six-tenths equating in his words to a “miracle”, he says miracles don’t happen all that easily.

He added: “We’ve got close and obviously won a few races here to there, but when Mercedes were on the run, even Singapore a track where we were supposed to be really strong on, [Nico] Rosberg was six-tenths quicker in qualifying.

“So they still always had that speed and so we needed to make a massive jump to get close.

“Six-tenths is still a lot, so I think miracles…it was kind of not like expecting a miracle but it just does not happen that easily.

“Sure it does not explain why we are further away than we were last year, we expected to be closer. That is the question, but why I am not sure.”