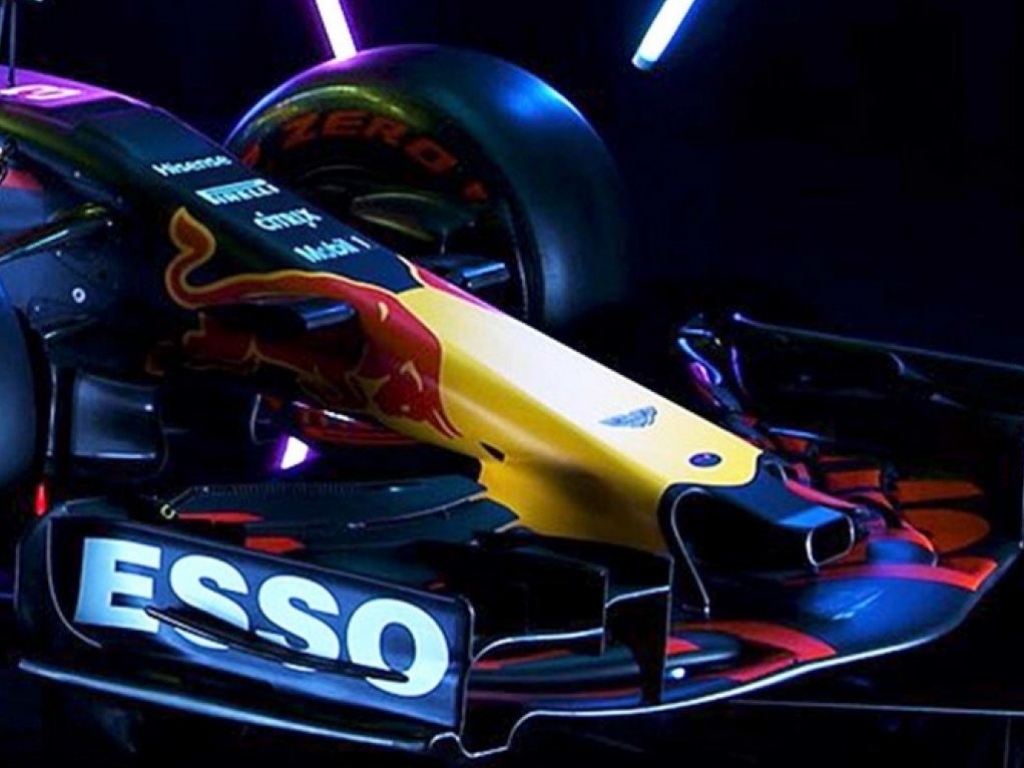 Christian Horner is confident that there is “really good development potential” in Red Bull’s RB13 after the team opted for a different aerodynamic concept to their rivals.

Red Bull came up short in their first battle against Mercedes and Ferrari for the 2017 season, without a doubt only the third best team at the Australian Grand Prix.

The team, though, is by no means panicking.

That concept he is referring to relates to aerodynamics, and most notably the RB13’s front wing which has fewer pieces of additional bodywork than its’ rivals.

At while at present Red Bull have been left with a car that has a “narrow set-up window”, Horner is adamant there is more to come.

He added: “There’s a lot of positives to take out of Australia, at a track where we have not been competitive for the last couple of years. I’m sure that we can build on this over the coming races.

“We have a good basis and a good direction and as the regulations are quite immature, I think things will move quite quickly. So I honestly believe we will get ourselves into a competitive situation this year.”