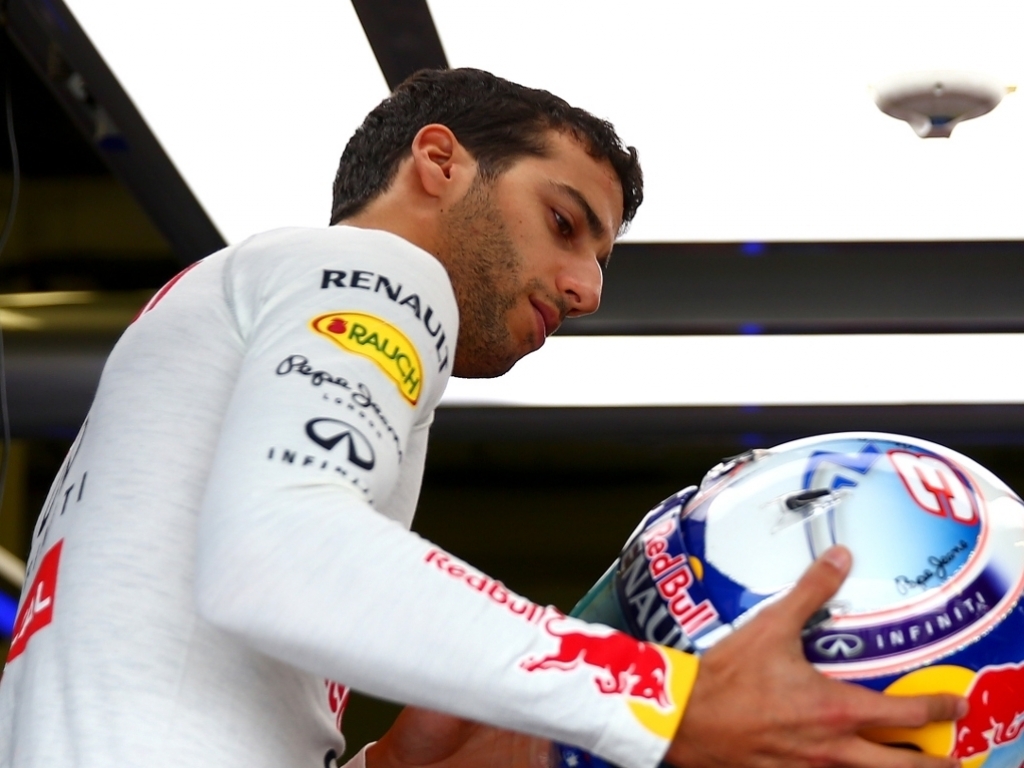 Daniel Ricciardo had an opportunity to race in last year's Le Mans 24 Hours only for Red Bull to state that they would rather he concentrate on Formula 1.

Last year's running of the prestigious race was won by Force India's Nico Hulkenberg, who was given the go-ahead to race for Porsche alongside Nick Tandy and Earl Bamber.

It was an epic moment for the German, who could have been up against Ricciardo had Red Bull cleared the Aussie to race.

"Le Mans would be cool. To be honest, I wanted to do it last year," Ricciardo told Auto Action.

"There was maybe some opportunities to do it last year, but it was a bit too much with everything going on [at Red Bull] and the team preferred me to just focus on F1. It makes sense for now.

"Obviously Hulkenberg went and did it and won – I would love to have done it. So that can happen. I guess the beauty of Le Mans is it can happen 10 years from now. It doesn’t need to be done today."

Ricciardo also admitted that during Red Bull's 2015 trials, in which the team found themselves without an engine supplier for the 2016 season, he did give some thought to what he would do if the team failed to make this year's grid.

"There were thoughts in the back of my head but I didn't actually think it would happen. I assumed something would've popped up when it needed to. I had faith.

"But what I would have done otherwise, I don't know. But definitely racing of some sort. Maybe NASCAR, but I'm aware that wouldn't be easy to adapt to so I'd need a fair bit of practice if I was to go there."