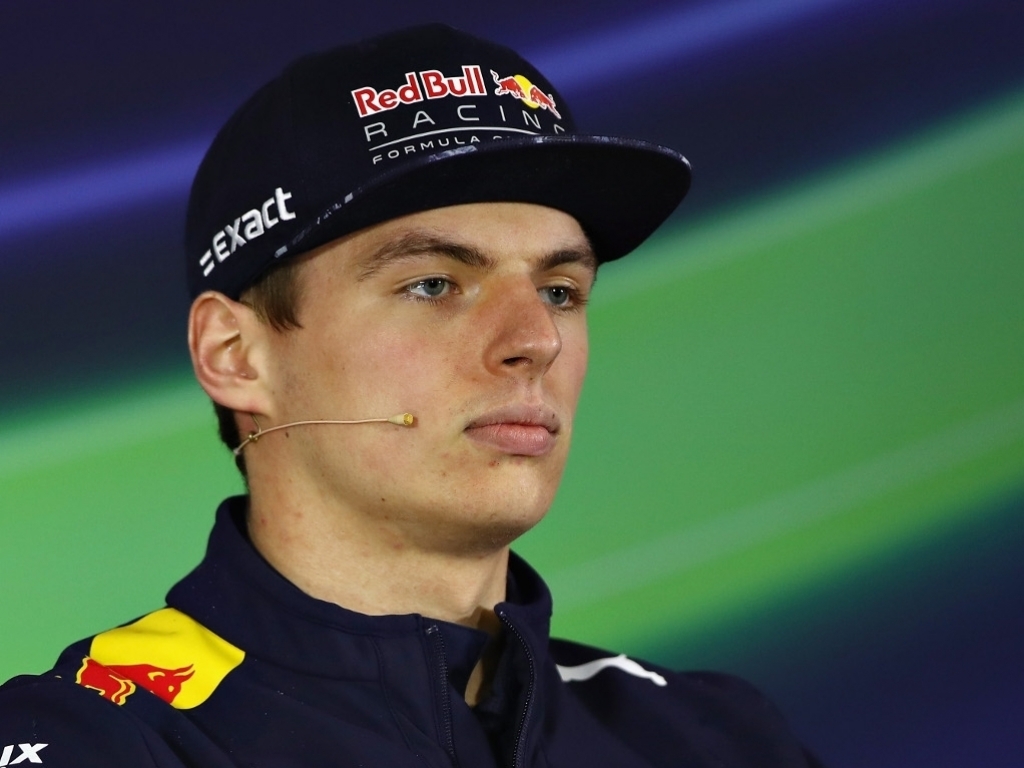 Max Verstappen is “quite confident” that Red Bull can close the gap to Ferrari and Mercedes to within a second in the upcoming races.

Last time out in Melbourne, Red Bull lost out to Ferrari and Mercedes in qualifying and were unable to make any inroads during the grand prix.

Verstappen, Red Bull’s only finisher on the Sunday afternoon, was half a minute behind race winner Sebastian Vettel.

But while the gap to the front runners was big, it was even bigger to those chasing Verstappen with sixth-placed Felipe Massa a minute behind the Dutchman.

“or sure we have to improve but that’s how it is at the moment,” Verstappen said in Thursday’s press conference ahead of the Chinese GP weekend.

“We are definitely working hard to bring new parts to the car and pick up the pace and close up to the top two teams.

“Behind us is developing quite a big gap – I could have done two pit stops in Melbourne and held the same position.”

Asked if he expects Red Bull to be closer to the top two teams in China, he said: “I don’t know, we’ll find out.

“It is a bit difficult to say as it is quite a big gap but I am quite confident that we can close it in the upcoming races to within a second.

“Then we’ll see when we get the new engine.”

As for where exactly the Milton Keynes squad needs to improve, Verstappen answered with a grin: “Do you have an hour?”

He added: “We can just improve the general balance. I think in qualifying everything felt good, it just needs a bit more grip, a bit more power.

“We need to get the car in the right window and then hopefully we’ll get the upgrades from the engine side.”