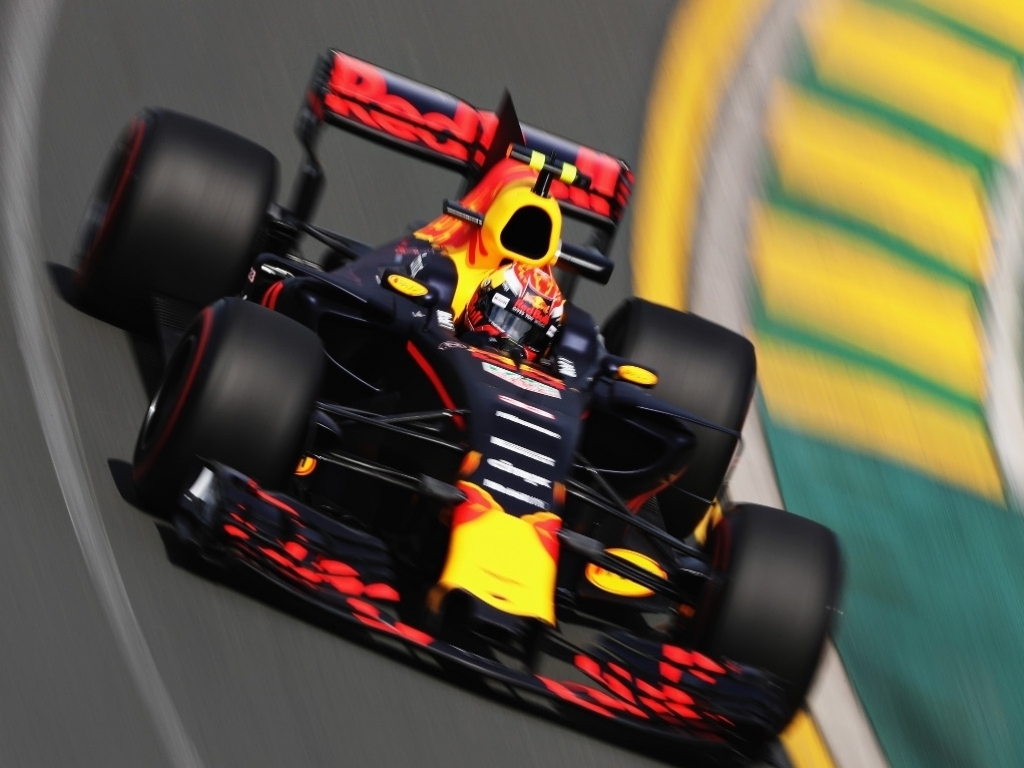 Red Bull Racing will introduce a “revamped” chassis at May’s Spanish Grand Prix having acknowledged that they did not deliver with the RB13.

Despite hoping that this year’s new aerodynamic regulations would allow them to close the gap to Mercedes, Red Bull have instead fallen behind Ferrari as well.

The Milton Keynes’ squad has yet to join their main rivals on the top step of the podium while Ferrari have two wins and Mercedes, one.

And while in the past Red Bull’s main problems related to their Renault engine, Marko admits the chassis is also lacking.

Speaking to the official F1 website, Marko said: “At the first test we were pretty optimistic that the three teams were pretty even, but already at the second test we had to swallow the fact that we were behind.

“So Melbourne and Shanghai were not really the wake-up calls they probably were for outsiders: we knew what the situation was.

“We have two problems: Renault had some reliability issues, which have slowed them down in the development; and we didn’t deliver the chassis that we should have done.

“But we are working day and night to pick up our shortcomings. We are pretty optimistic that we will make a significant step forward in Barcelona where a big change of parts is coming. So sometimes patience is the best virtue a driver can have!

He added: “The chassis will be ‘revamped’ in Barcelona and Renault is planning something for Montreal.”