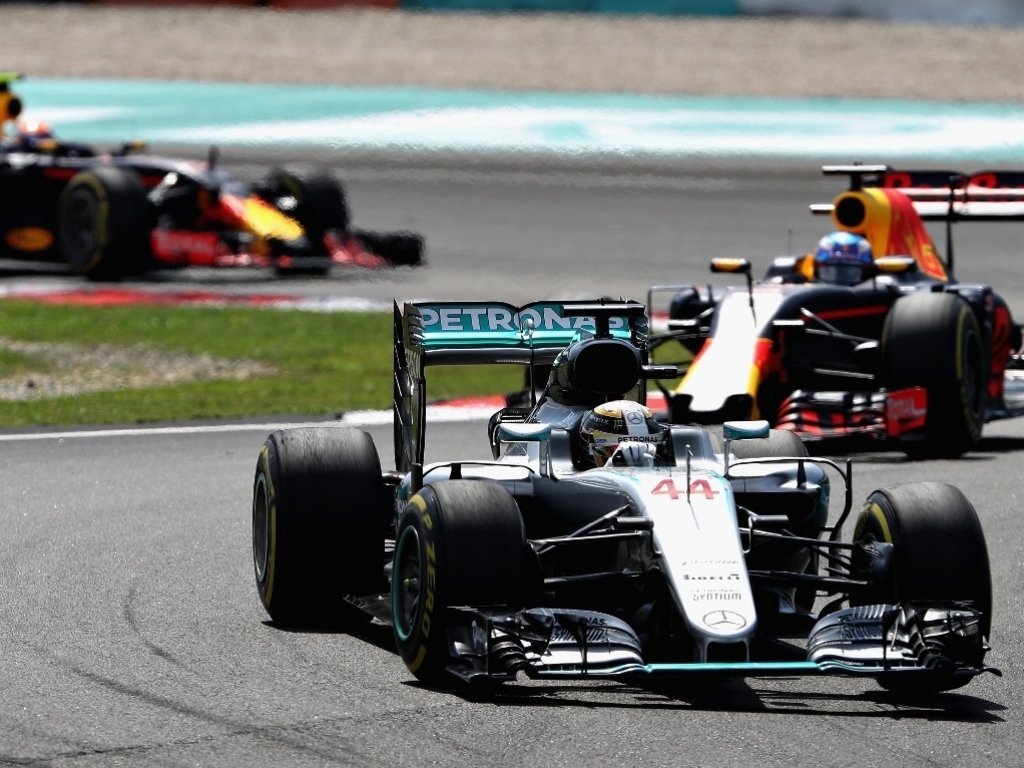 There is concern that the 2017 season will be remembered for a lack of wheel-to-wheel action as F1 tries to attract a new generation of fans with faster and better-looking cars.

However, Red Bull believe the additional aerodynamic performance does not necessarily mean that overtaking will become more difficult.

"The 2017 car will be clearly a more aggressive car in terms of looks – it will be wider, it looks [a] more muscle car, with bigger tyres," said Pierre Wache, Red Bull's chief engineer of performance.

"One of the aspects by having a car wider, you could argue that it could be more difficult to overtake.

"However, due to the aerodynamic effect and more drag effect it will have, and the more time you will spend on the straights, you will have more opportunity than previous years to overtake in this kind of condition."

Head of aerodynamics Dan Fallows added: "The more downforce cars produce the more they can be affected by other cars in terms of their drag.

"So it could be that cars are able to run closer behind another car to use the slipstream down the straight, so overtaking in that sense could actually be easier."