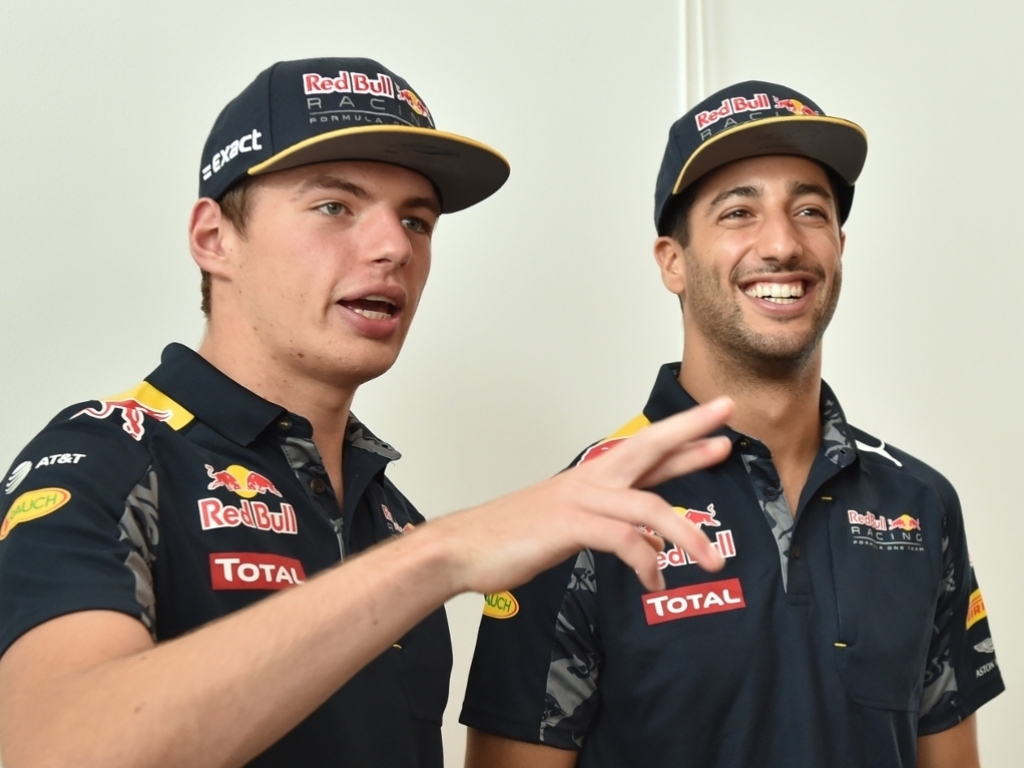 Red Bull have officially announced they will launch their car for 2017 on the day before the first four-day test begins Barcelona.

The four-time World Champions will unveil the RB13 on Sunday, February 26 – the same day as their junior outfit Toro Rosso.

Williams and Haas now remain as the only teams who have yet to announce their reveal date ahead of the new season.