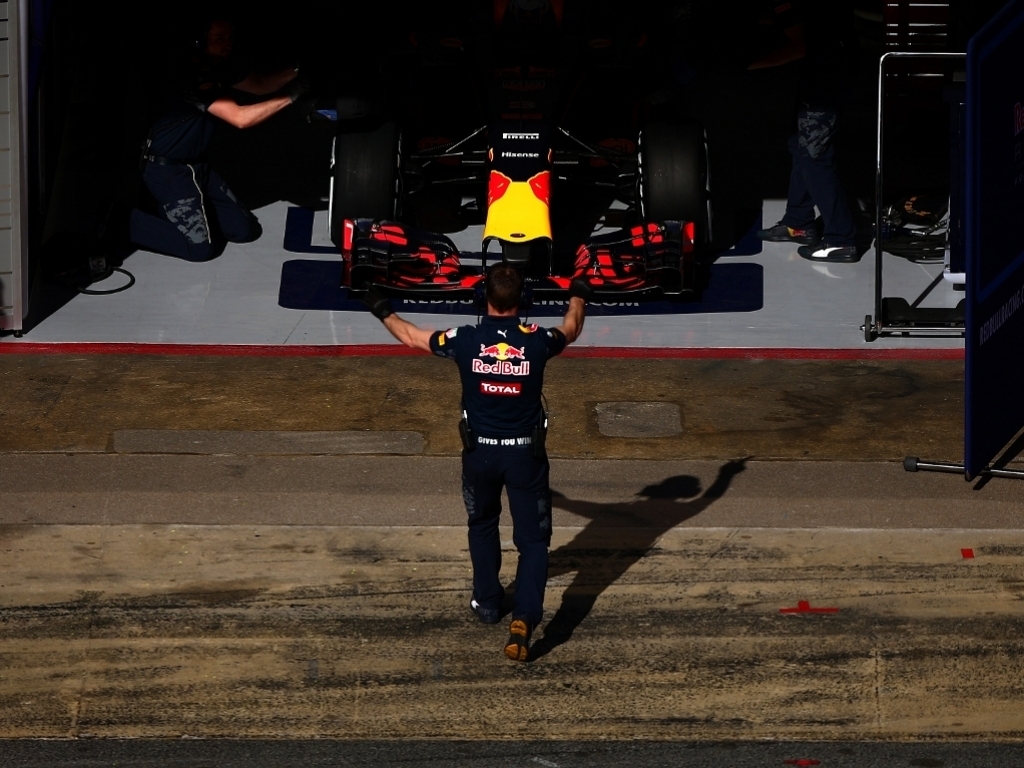 As Formula 1 once again braces for a season of Mercedes domination, Bernie Ecclestone says one team could have challenged them if only they had the same engine.

Last year Red Bull thought they had secured Mercedes power for this year's championship and made plans to part ways with Renault.

But, for whatever reason, the switch never went ahead and Red Bull were forced to stick with Renault for 2016.

To date this season has seen two Mercedes pole positions and two Mercedes victories, including a 1-2 at the Australian Grand Prix.

And although Ferrari have closed the gap, the Italian stable is still some way off leaving Ecclestone to say that Mercedes could have had a genuine challenger this season if only they had secured Mercedes power.

"Actually it's funny because there was a team, there is a team that could have actually caught up [with Mercedes]… what's it called? Red Bull, yeah, and they wanted an engine the same as the other people," the F1 supremo told ESPN.

"Do you know what I don't understand? When Michael [Schumacher] was winning a lot of races and world championships and Red Bull as well, it never seemed as if any of those teams were dominating Formula One.

The 85-year-old added that he sees no end to Mercedes' run as he believes their power unit will remain the one to beat, even if it means throwing money at it to stay ahead of the chasing pack.

"I believe that we need to find a way to do something with this engine because as long as we've got this power unit, if, if somebody catches up to Mercedes, I think they will pay whatever it takes to make sure that people are still left behind, because that's what they want to do, they want to win.

"That's what they are there for, to win and then it's a case of we should be winning. When was Formula One good? It was in the days when you had all the Cosworth engines, more or less the same power."