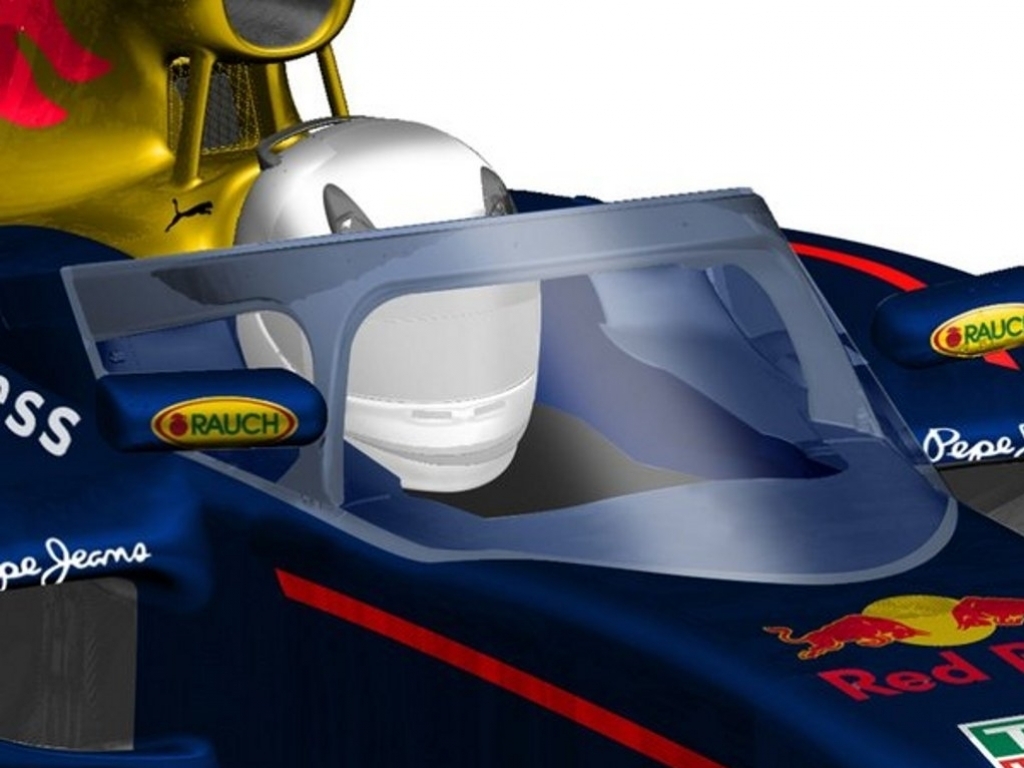 As F1's move toward cockpit protection gathers momentum, Red Bull have revealed they could test their canopy design in Friday's practice for the Russian GP.

Although F1 is believed to be in favour of the halo design that Ferrari ran in pre-season testing, Red Bull reckon their canopy concept is better suited and better looking.

The four-time World Champs will conduct "static" testing of the design during the course of this week with an eye to testing it on the track in FP1 at the Sochi circuit.

"We're going to test the canopy solution over the next week – static testing, so we're going to fire a wheel at in on a plinth to see how that withstands it," team boss Christian Horner told Sky Sports F1 in China.

"Then if that goes okay, we may put it on one car very briefly in Sochi. We will see how the testing goes over the next week or so.