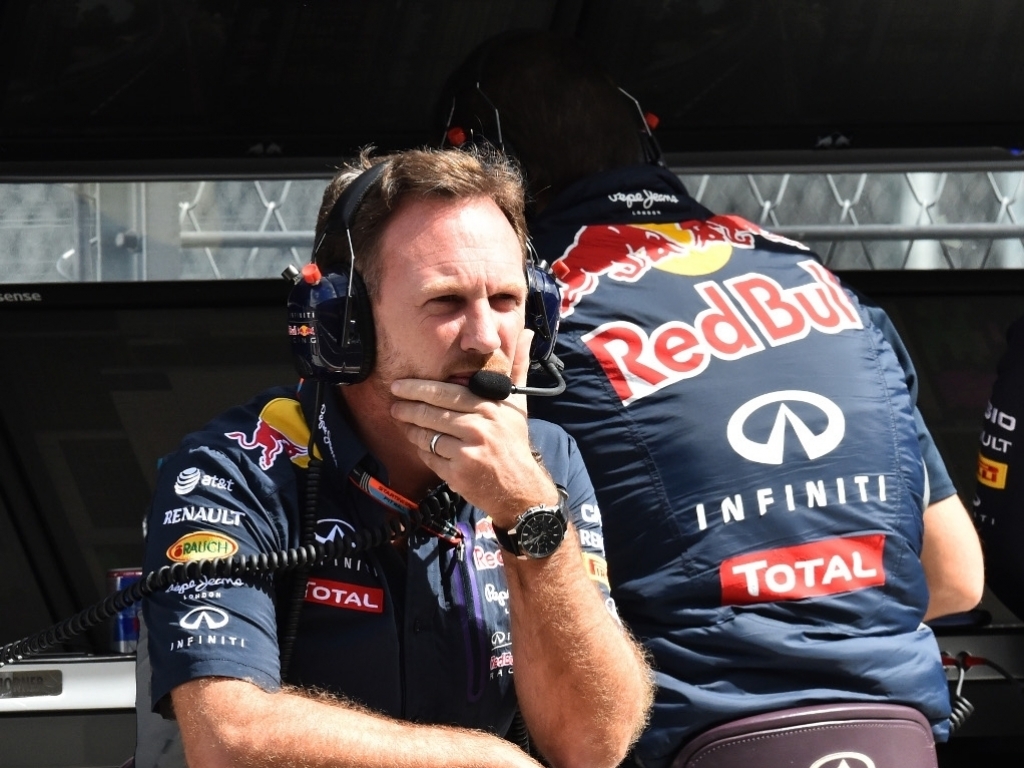 Red Bull team principal Christian Horner has confirmed that the team have extended the deadline on a decision over their future.

The Milton Keynes-based outfit are currently without an engine supplier for the 2016 season, having served current engine partner Renault with legal papers ending their relationship early, and with potential tie-ins with Mercedes, Ferrari and VW falling through.

The Red Bull hierarchy have consistently stated that they would not remain in F1 without a competitive engine, but at present they are struggling to get any engine, competitive or not.

Team owner Dietrich Mateschitz had previously said that the team would know whether or not they would remain in the sport by the end of October, but with November now having arrived no announcement has been made.

Speaking at Sunday's Mexico Grand Prix, Horner admitted that they had extended the deadline because there was no alternative.

“We are working very hard to try to find a solution,” Horner told Sky F1. “Hopefully we will achieve that, unfortunately there are blockades whichever way you look but somehow we will find a way.”

He added: “We are massively tight on time and ideally we would have made our decision prior to the end of October. That isn’t the case but hopefully we will be honing in on something soon."

When pushed to confirm whether the deadline had be extended, Horner responded: "It has had to be.”

Red Bull enjoyed one of their more successful races at Sunday's Mexican GP, with Daniil Kvyat finishing in fourth and Daniel Ricciardo in fifth.